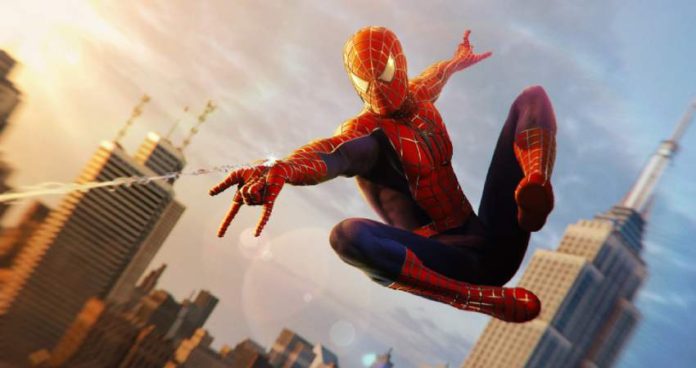 Here is sad news for Spiderman fans. The financial feud between two of the biggest entertainment companies Sony and Disney may cause the removal of the Spiderman from Marvels Cinematic Universe (MCU).

Sony and Disney End Their Venture

Talking about the Bad Timing of Incident

Even though Spiderman has been appearing in Marvel’s Comics since 1990, Sony has bought its cinematic right. The Spiderman played by Tom Holland has become an integral part of the production house along with other characters like Captain American and Iron Man. His removal from the MCU appears to be detrimental to all cinematic versions of the comics.

After Tony Stark, it was thought that Holland’s Spiderman would play an important part as the tech genius of Avengers or shield.

Sony, while commenting on the matter, said: “Though we are disappointed with what has happened, we would like to thank all those who were closely associated with the project.”

Fans Are Angry about Incident

Spiderman fans are angry and saddened by the splitting of the two companies.

Tom Holland’s Spiderman has become the most loved version of Spiderman. Before him, the actors like Toby Maguire and Andrew Garfield have also played spiderman but they were not as loved. Fans are demanding Sony not to screw thing and resolve its problem with Disney. The franchise has come too far for it to collapse.

Others while defending Sony are inquiring how it is Sony’s fault it was Disney that turned away from the deal.