Second Teaser for Star Wars’ the Rise of Skywalker is Out 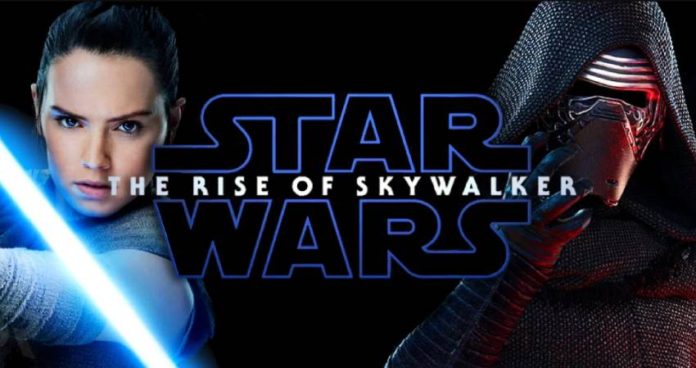 The second trailer for what is considered as the last part of the Star War series the Rise of Skywalker is out. Fans are head over heels and are ever so eager to watch the movie.

The Rise of Skywalker Will Decide Who Will Win

The new trailer shows Rey the last Jedi getting ready for the fight of her life with her friends there to support and help her in whatever way they can. She joins the resistance who are about to embark on a final battle with the evil empire threatening to destroy everything she holds dear.

The last sequel of the movie will be released in December of 2019 in Belgium. The movie has been produced by J.J. Abrams who also in collaboration with Chris Terrio writing the screenplay. It was for some time speculated that the last sequel of the series would include a dark side of Rey. The second trailer has confirmed this by showing a glimpse of her in the dark form.

The new trailer shows the return of Palpatine, who is one of the strongest fighters the dark side possess and is considered to a highly competent general who does not accept at any cost. After finding this out, this is how people reacted.

StarWars: The Rise of Skywalker screenplay has been written by the same duo that wrote the screenplay for The Game of Thrones– J.J. Abrams and Chris Terrio who are known for their portrait of strong female characters like Arya stark. Some fans are wondering how the final sequel would look if she Arya stark was in it.

This Is Just the Beginning

Despite this being the last sequel to a long series some fans feel it’s just the beginning and there much more to discover.