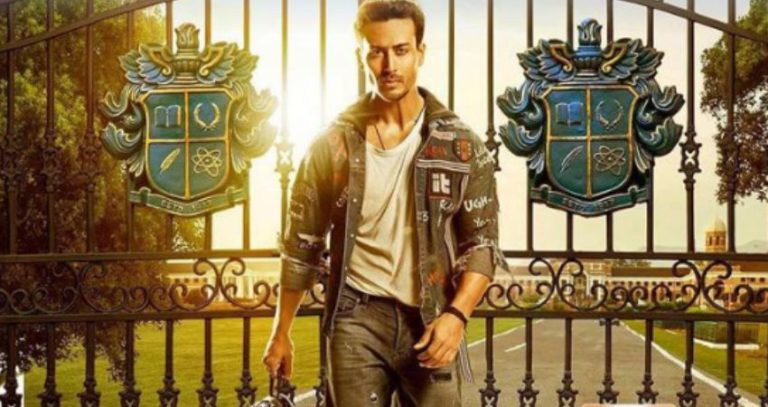 The trailer of the much-anticipated student of the year 2 is out. The film features Tiger Shroff, Tara Sutaria and Ananya Pandey in love triangle in which Shroff can’t decide who he loves more trying hard to win an intercollege competition.

Reaction to the Student of the Year 2 Trailer

SOTY2 trailer is receiving a relatively mixed response from the fans. Some people who watched the trailer felt like they were watching a gymnastic advertisement.

The film has remained a talk of the town after news emerged that Will Smith will have a dance number in it.

Well, folks had genuine questions to ask regarding the content of this film.

People questioned the fact that if this movie was about the life in an educational intuition  how come there could be no book in the entire trailer or why nothing relating to studying has been shown.

Even former student of the year actors pitched in and showed their support to the file. They wished the movie and its crew all the best for the future.

Some feel that Marvel and DC comics may file a lawsuit for the horrible portray their comic characters have gotten.

The movie also features YouTuber Harsh Beniwal who is well known for his comic clips. In a tweet he thanked everyone for their support