After 30 Years of Dictatorship, Omer Al-Bashir of Sudan Gets Kicked Out 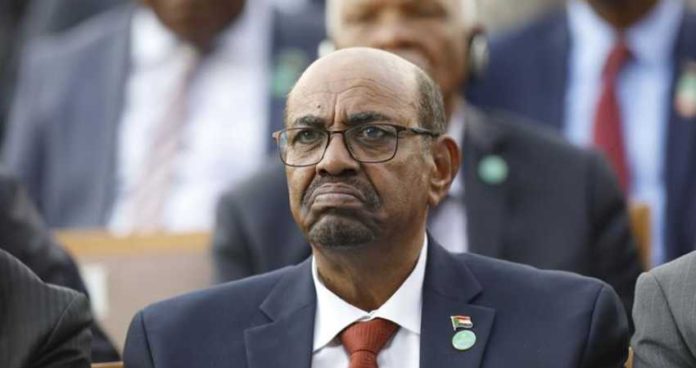 A dictatorship that started 30 years with a coup came to an end on Thursday after the Sudanese military marched into the presidential palace and took Omer Al-Bashir into custody. To prevent the country from further turmoil and prevent further protests a curfew has been put in place.

Reasons behind the Protests That Disposed of Omer Al-Bashir

According to media reports, the protests started when the government increased the taxes on daily essentials like bread. Over time the protest grew and started edging towards violence.
In an attempt to disperse the crowd and restore order the dictator’s regime deployed the police.

The police and security forces started a brutal crackdown campaign against the protesters which resulted in some civilians being injured, arrested and even dead. After patiently waiting for the situation to dial down the army finally intervened resulting in the deposition of the regime lead by Omer Al Bashir.

The army on Thursday marched into president Omer al Bashir residency and took him into custody. He was later moved to a secure location where he remains. The Sudanese chief of army General Awad Ibn Auf in a public address announced that the country will remain in a state of emergency for three months and curfew will be in place.

He further said that the military council will govern the country for two years maximum or until an election can be held again and a civilian government can be installed. The crowd didn’t react very well to the situation. They demanded that a civilian government be put in charge immediately and the army chief resign

To ease the protesters, the army chief resigned on Friday surrendering the title to Abdel Fattah Abdurrahman. The new chief of army staff while talking to the media assured the people that the army’s intention was not to take control of the county. Its only purpose was to protect and guard the countries interest.

The People Reaction to the Situation

The Sudanese people are thrilled with the deposition of the Omer Al Bashir’s dictatorship. Despite the curfew, the people continue to gather and celebrate their victory

The end of the 30 years dictatorship of Omer al Bashir has been welcomed on a global scale. Many viewed him as a vile and brute leader under whom the democratic rights of the people were not insured