Theresa May Government Formation with DUP 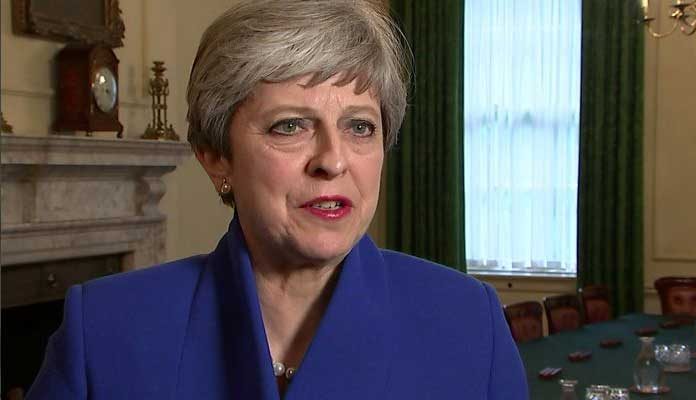 Theresa May government may be formed with the help of the DUP. Speaking to the Journalists after her visit to the Queen, the Prime Minister says that her party is going to form a government.

Furthermore, the British Prime Minister stated that she feels sorry for the MPs of her party who have lost their vote. They did not deserve losing their seats after doing so much for the country, said May. The Prime Minister says she will reflect back on the results to revisit party’s approach for the future.

Theresa May terms the DUP as her friends with whom she wants to get down to business. She refers to her strong relationship with the party. However, Theresa May is still to reveal the kind of working arrangement Conservatives would have with the DUP.

There are chances of an informal sort of arrangement between the two parties. The DUP party may give Conservatives a vote by vote support.

DUP’s Take on Theresa May Government 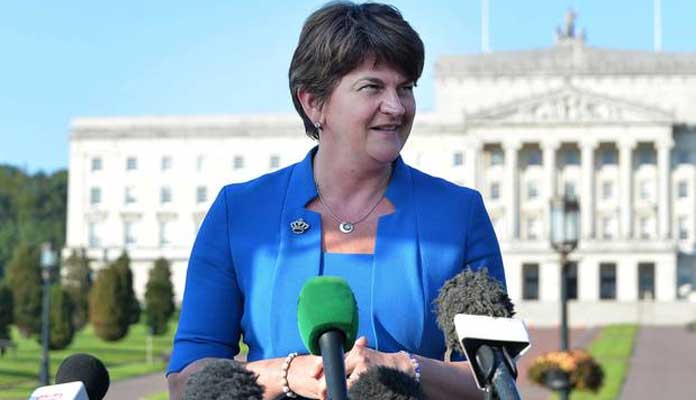 The statement by the DUP leader Arlene Foster indicates that her party will help form Theresa May Government. The DUP aims to bring greater stability to the United Kingdom.

The party leader recently said that she had discussions with the Prime Minister. Therefore, Britain might see a Theresa May government of minority.

Foster further said that she is happy with her party’s results in the poll by winning two additional seats. However, she made it clear that her focus will be to get the best for Northern Ireland. Furthermore, the leader said that she would also focus on contributing towards the betterment of the entire Britain.

The party leader further said that her discussions with Theresa May point to the fact that both do not want Jeremy Corbyn as PM. Arlene Foster added that her party looks forward to working with the new Theresa May Government.

Senior DUP party leadership scrambled to meet with Theresa May on the thought of stopping Jeremy Corbyn from becoming the UK’s next Prime Minister.

DUP May Have Its Terms for Theresa May Government

DUP’s union for Conservatives to form a Theresa May Government may come at a price. DUP may present its demands for helping Theresa May form a government. The party may insist scrapping of the “triple lock” for pensioners. It means increasing pensions each year at 2.5% minimum, at the rate of inflation or average growth in earnings, whichever is higher.

As discussed in our yesterday’s post about the possibility of a minority UK government, Theresa May will have more problems to tackle. A hung parliament will make it difficult to pass new laws or introduce any significant changes. Therefore, the new Theresa May Government will have a lot of obstacles to overcome. Conservatives will not be able to have the decision-making ability they had before the UK snap elections 2017.