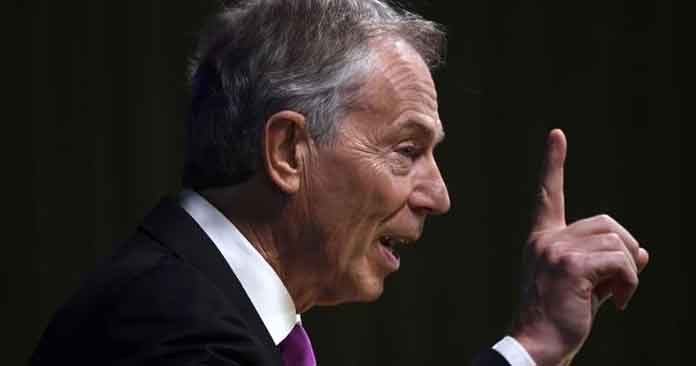 No Place for Second Referendum to Stop Brexit

However, Tony Blair did say that there was no room for another Brexit referendum. Furthermore, he believes that British public’s opinion can change about Brexit. Similarly, he stated that the people of Great Britain might want to stop Brexit. He further added that since the British public was more aware of the Britain’ Exit, it will be open to new suggestions relating to Britain’s exit.

Tony Blair termed the Brexit as one of the biggest political decisions to be taken after the World War II. Furthermore, the Ex-PM of Britain also believes that there is a lot at stake and he keeps on discovering the costs relating to the Brexit. Similarly, he firmly believes that a reformed EU will have a place for accommodating the Great Britain. Tony Blair further added that he believes that the country can still turn the debate towards more pressing issue the country is facing instead of Brexit.

He also wrote an article to stop Brexit. In his article, he argued that among other options, Britain must include re-entering into the European Union. Furthermore, he stated that the European Union and its leaders are willing to make changes to the Brexit negotiations. He mainly focused on the free movement, as it remains one of the most discussed issues.

The EU leaders have said that they will not have any compromise when it comes to Britain’s exist. The European Union also does not want to compromise on the free movement. However, Nick Clegg expressed EU leaders’ willingness to give flexible to the UK in the exit from the European Union.

Can Brexit Be Stopped? 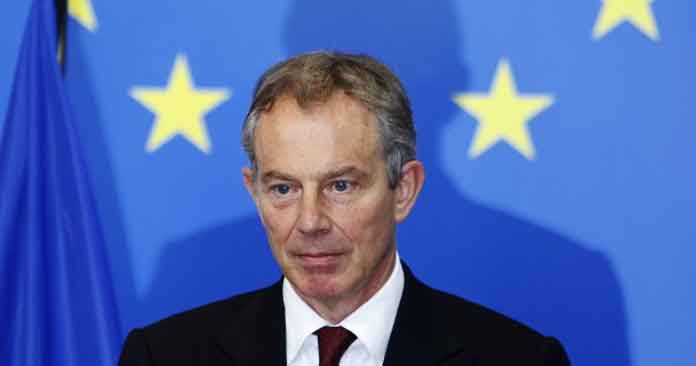 The answer to this question is a resonating Yes. However, it is easier said than done. The decision was reached after a referendum including public opinion. The emerging of potential economic costs of leaving EU to weigh in onto the public. But, instead, it would be difficult to stop Brexit.

However, instead of trying to stop Brexit, the country can try to negotiate and agree on softer terms. It will come down to the ability of Theresa May’s fragile government coalition to come up with a solid plan.