Top Christmas Ads to Watch in 2017 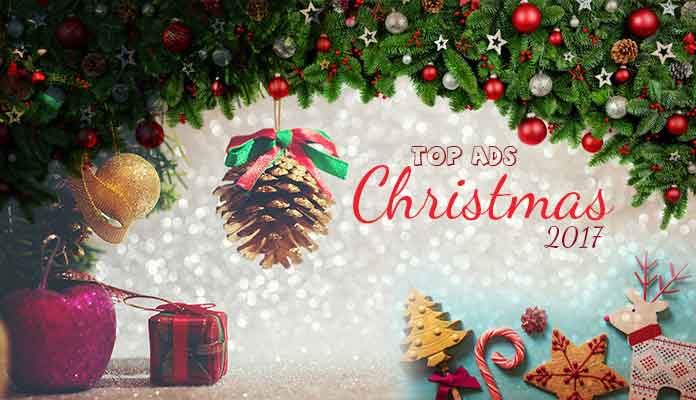 Every year, top brands launch some of the most exciting advertisements. These Christmas ads are created to catch the attention of the potential customers. They exhibit creativity while portraying the products in the best possible light.

Here is our pick of the top Christmas advertisements for 2017.

Argos Christmas ads usually feature elves. This year’s advertisement also features elves working alongside Santa to deliver toys. Besides other gifts, they are also handling some well-known gadgets like Hatchimals Egg Surprise, and BB-8 Bot from Star Wars. The elves find a robot puppy wandering around by itself. One of the elves spots the puppy and makes a quick effort to deliver it to a sleigh carrying other toys.

This year House of Fraser comes up with one of its new themes for Christmas ads. The new theme is known as “Bring Merry Back,” sharing a story of two sisters in 1980’s settings. The time lapse and the time fast forwards to 2017, and the way they would celebrate the big occasion. The advert, as per the CMO, aims to reignite that childhood nostalgia in the customers. 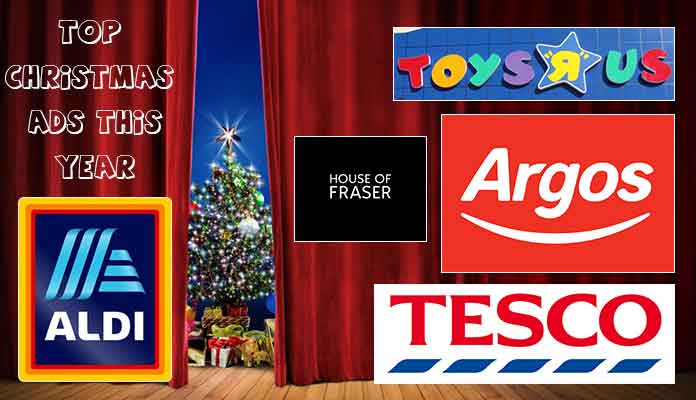 This year’s Christmas ads theme revolves around celebration. It takes into account the different ways in which people celebrate this big event. Since its party time that we are talking about, food remains at the center of it. The mouthwatering advertisement features cuisines that we usually see on this day including basting, turkey, and barbecue.

Aldi is known for making some of the best Christmas advertisements. Kevin, the character of a carrot makes a comeback this year. This time, our romantic hero is getting cozy with Katie who he spots while traveling on a train. However, as they say, love comes at a cost. On his way, Kevin navigates through a hard terrain dodging some of the obstacles standing between him and his love. The advertisement also gives coveted references to several different movies. The last year’s ad gave the company an increase of 15 percent in sales. The brand hopes to see the same kind of success as in the previous year.

Despite Toys R Us bankruptcy vows, the company remains optimistic about its business. The center of the focus in this advert is a giraffe. The giraffe is running his own Toys R Us store. He goes by the name of Geoffrey. Geoffrey is expecting someone special on this eve. Santa, who comes to the store to pick up the gifts, finds his reindeers missing upon his return out of the shop. Well, you guessed it right, Geoffrey is there to save the day for the Santa.