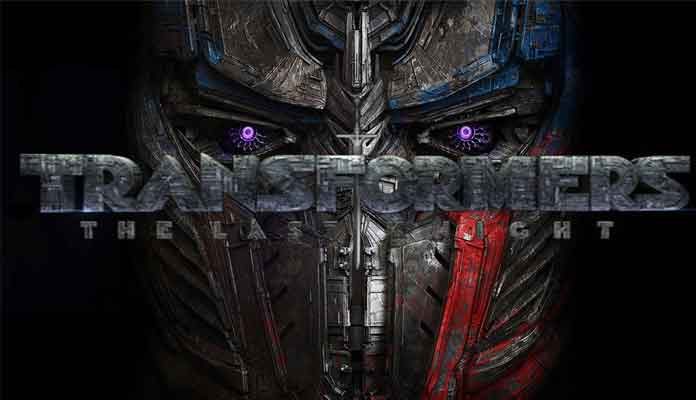 Transformers The Last Knight, gives a whole new meaning to the movie making. The new franchise magnifies the concept of big screen action with a lot less focus on the story. There are a lot of reviews in which the critics seem to be unhappy about the whole idea. However, Transformers The Last Knight is a succession to a sequel that was never about humans. It was more about the robots and the wars between them.

There are many things which may have made the movie a bigger bang for the buck. However, is not easy to come up with a new story whenever we are talking about Autobots and Decepticons.

Transformers The Last Knight – A Path To Redemption

In this movie, the leader of the Autobots goes back to his planet to seek redemption. Optimus leaves behind his team without a leader. There is an indirect prehistoric reference showing King Arthur with some interaction with the Autobots back in the days. Despite this concoction of the past with the technologically advanced robots, critics are not happy with the overall storyline.

What You May Like in Transformers The Last Knight? 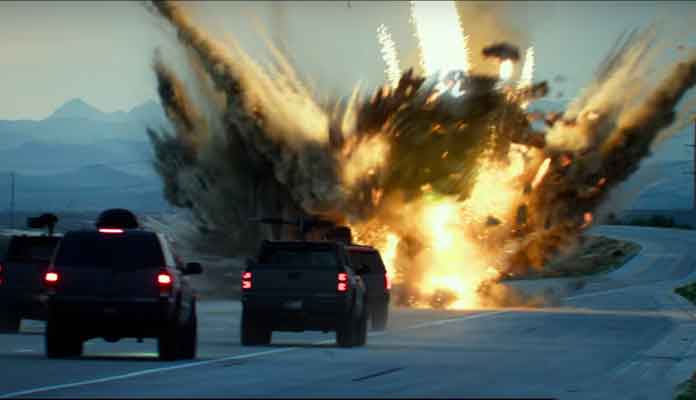 It is a treat to watch for the die-hard fans of the Transformers. If you like serious robotic action, this movie is for you. You do not need to worry about the history and how things are going to shape up. You only need to see what you got to see. Who else can bring action than the star of the franchise from the start, Optimum Prime? The Prime is somehow

hypnotized by its creators to come back to Earth and save his planet instead of caring for the humans.

The new 3D movies, if made correctly, are in a league of their own. The film is shot with IMX cameras and the same ratio. Therefore, fans who like to watch movies in three dimensions would instantly love the range of action sequences it offers. The director of the film, unlike many other directors, did not shy away from experimenting in the three dimensions and give out some of the most amazing shots.

Things You May Not Like in Transformers The Last Knight

A Loud and Rowdy Movie

The critics believe that the film is too noisy and fails to hold its end of the bargain. It lacks a smooth transition to the story. The movie just switches between times of King Arthur to present day scenario. The Director did not give the characters much of charisma to exhibit. Even the female characters fail to impress the audiences because of their limited screenplay.

The plot, as per some critics is very perplexing. The story does not seem to flow smoothly. A lot of the critics fail to connect transformers to the prehistoric times. The connectivity with King Arthur does not bode well with many of the history lovers. They believe the Director and the Storytellers had nothing of substance to offer. Therefore, the movie got connected to history as if Transformers on earth existed from the prehistoric times.