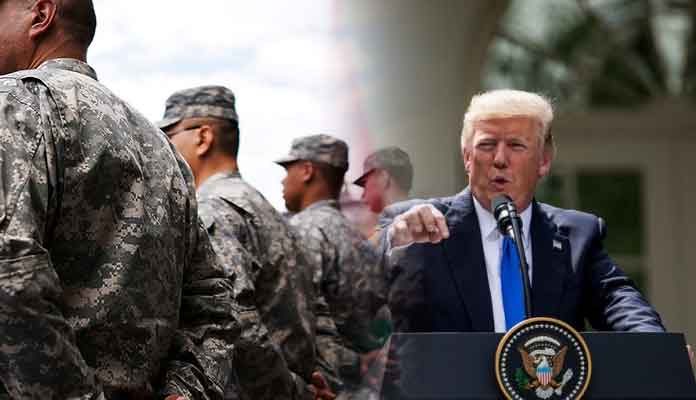 The US President always surprises with a new and yet different announcement. This time the transgender ban is breaking the internet. Donald Trump made the transgender announcement via his usual medium, aka Twitter. The Rights Groups have come strong against the ban, severely criticizing the presidential move.

White House is not clear about the implementation of the transgender ban in the US military. Similarly, the spokesperson could not answer about the possible fate of the active transgender in the US army. However, the US Defense Department and White House plan to work together to sort out this issue.

Reasons Behind the Transgender Ban in Military

So far the reason given for not admitting transgender is an increase in the health costs. Similarly, the top brass of the US army believes that it impacts the military’s readiness and cohesion of the unit. Furthermore, some military experts point to increased medical expenditure on the third gender.

Rand Corp Report on the Issue

Furthermore, the research also points to the possibility of 30 to 140 hormone treatments needed each year. Also, it estimates the US military to pay for 25 to 130 gender transition surgeries. The cost of these surgeries and treatments is estimated to be from $2.4 million to $8.5 million. This amount represents a tiny portion of the actual expenditures incurred on the health of entire US army.

The End to Transgender Ban by Obama

Transgender was previously not part of the US army. However, the Obama Administration had lifted the ban, allowing the third gender to serve in the US military. Ash Carter, the last US defense secretary, had ended the ban. There are so many internal and external issues facing the United States where Trump has other ideas. The Muslim travel ban by Trump is one example of deviating from the norm. 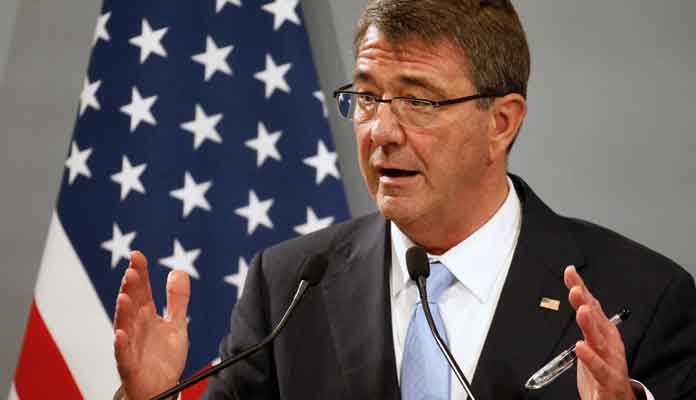 Despite recognition of the third gender, there is a lot of ground to cover. For example, only recently the third gender in Pakistan was given the right to hold a passport. Similarly, a few years ago, the highest court of the country gave the transgender community the right to inherit property. America is the last place where people expect discrimination against transgender based on their orientation.