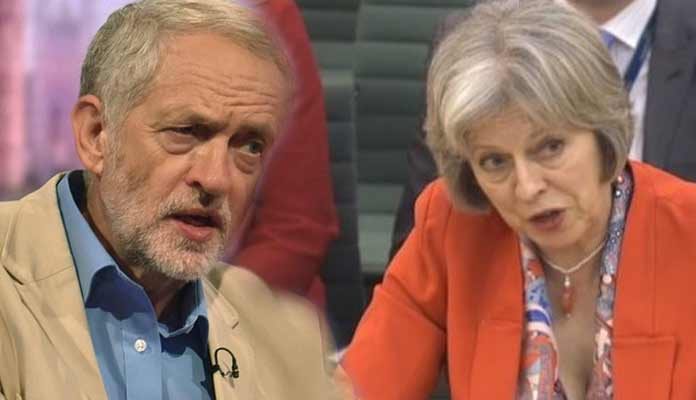 The political campaign for the UK election 2017 is gaining momentum after the attack in Manchester. Audience put forth questions for Theresa May and Jeremy Corbyn.

Theresa May took the stage to defend her social care reforms besides touching subjects like Dementia Tax, NHS, and Brexit.

Unlike other debates, the leaders did not appear together. Theresa May did not want to appear face-to-face with Mr. Corbyn.

He said that he would not give a definite number on the immigration. Jeremy Corbyn added that the UK PM did try to give an exact number but could not accurately do so. He stated that he believes in managed migration and protection of rights of EU nationals in the UK. Similarly, the UK citizens living in other parts of the EU should have their rights protected.

Trident is the UK’s nuclear submarine weapon which has four Vanguard-class submarines.

Jeremy Corbyn was asked if he would renew the Trident program. Corbyn said that his party wants the renewal of Trident. However, as a Prime Minister, he will make every effort to create a nuclear-free world.

The End of Monarchy

Jeremy Corbyn said that there isn’t anything in the party manifesto as the party will not end British monarchy.

Furthermore, on Brexit, Jeremy Corbyn maintains he will ensure a deal with the EU. On the question of the Brexit settlement amount, Corbyn said he would have negotiations with Brussels.

What is Dementia Tax?

For now, any old person with dementia and having assets worth over £23,250 will pay for their care. However, the new dementia tax will increase the assets cap to worth over £100,000. For older people who saved for buying a house, they will have to pay for healthcare instead. For those who do own house do not need to sell it during their lifetime. The payment will be deferred until the person with dementia and their care home resident pass away.

Theresa May said that her party had put a cap on the amount of spending. The party as per her explanation is trying to come up with a sustainable long-term solution.

Underfunding of the NHS 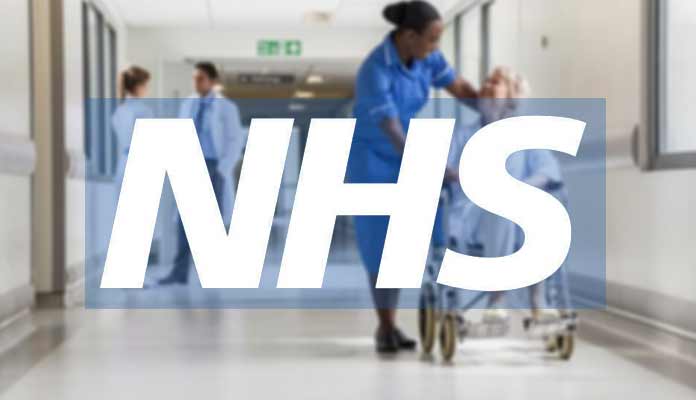 The British Prime Minister said that all the Britons rely on health service. People have been given great care in the health service by its fantastic staff. The underfunding as per her will ensure they can put aside enough money into NHS and guarantee the quality of health services in the future.

On Brexit, Theresa May believes that “no deal” is better than having a bad deal. She says she wants to get a good deal from the EU. And she may consider leaving the EU without a deal instead of having a bad deal.

Close of Gap Between the Two Parties

After the Monday TV debate, the gap between Tories and Labour Party is closing. The likely result election would further increase Theresa May’s majority in the House of Commons. If the lead of Theresa May’s party keeps closing, it may mean a small majority.