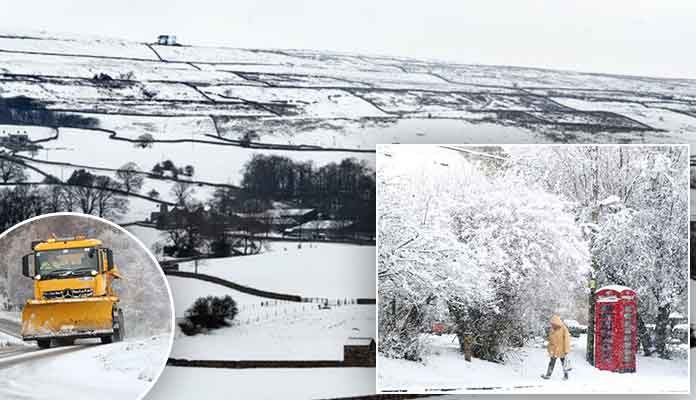 UK snow cripples the life by causing the travel delays, school closures, and power cut-offs. Temperatures have fallen below -10C in rural areas while affecting the daily routine of citizens. Conditions can be more severe for specific regions, like South East, Midlands and the Wales where Met office has issued yellow weather warnings. The Met office has also warned that icy conditions are going to persist in Scotland and Northern Ireland.

Flight Delays due to UK Snow

UK snow has also caused an increase in the crowd at Heathrow airport. The authorities have even advised passengers to leave for airports before checking for the status of their flights. Delay in flights has also made passengers stand in queues for up to 7 hours. According to reports, the backlog of flights due to delay in de-icing of the flights also caused inconvenience to almost 50,000 passengers across the globe. Many passengers are complaining that flight delays due to unpleasant weather conditions are not a big issue. But it is the misinformation which is causing them trouble. Further, congestion at airports is also making passengers wait for the hours at Airport’s immigration.

According to reports, BA (British Airways) has also offered bookings to the next available flights along with hotel accommodations. But all the passengers are not getting immediate rebooking due to congestion. 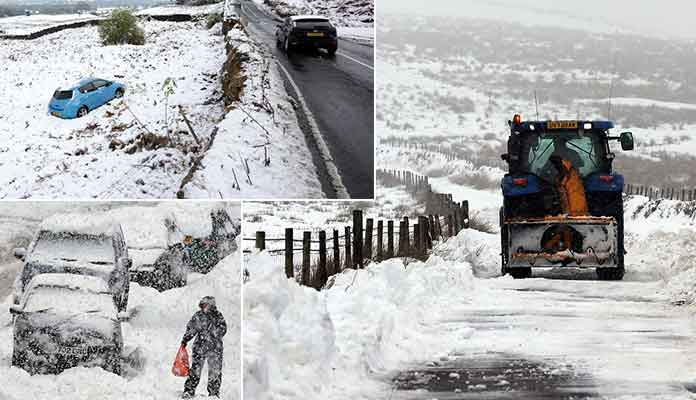 Warning by the Met Office

After Hurricane Ophelia that badly impacted the citizens of UK and Ireland, recent wintry showers seem to make life harder for the UK citizens. Met office has warned that icy patches and slippery roads can result in injuries. According to reports, almost 12in ice coats in different parts of the country have caused 40% increased call outs.

Travel delays are going to be a significant issue appearing as result of weather conditions. According to BBC AA President Edmund King has warned that travelers can experience an extended journey of two to three times for reaching their destinations due to unreliable driving conditions. He also instructed that winter tires can assist in keeping a good grip on roads, but drivers should drive slowly on icy patches and maintain a distance.

Impact of Snow on Rail Networks

Apart from the Roads and Air travel, UK snow is also going to impact the Rail Networks. National Railways has instructed travelers to check the status of their trains. CrossCountry, Virgin Trains, Chiltern Railways and Great Western are likely to see the delay in their service. Few train services are allowing their passengers to travel on the yesterday dated tickets.

According to Met office, the temperature is likely to fall between -12C to -15C on Monday.