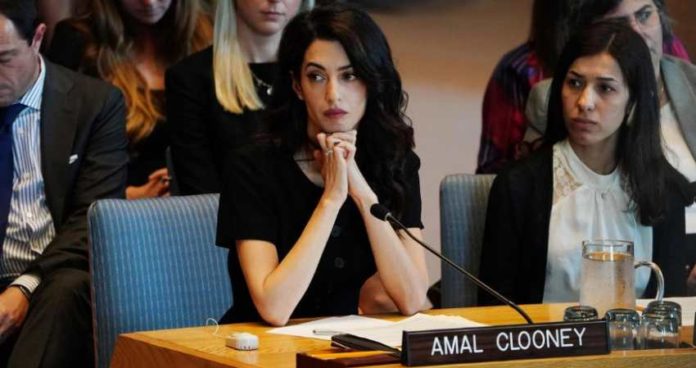 On Tuesday the UN council called a meeting to pass an anti-Rape-in- Conflict Resolution banning the use of rape as a weapon of war. The US along with Russia and China opposed the resolution voicing concerns over a statement regarding the health and treatment of victims suffering from sexual harassment.

Reason for Opposing the Anti Rape in Conflict Resolution

The US along with Russia and China opposed the UN Anti Rape-in-Conflict Resolution penned down by Germany stating that a section of the resolution supports abortion. Since the Trump administration is strictly against it is was understandable why they opposed it.

What Do Other UN Members Say on This

The French ambassador to the UN while addressing the UN said that it is an absolute disgrace and intolerable that the UN cannot acknowledge the suffering of sexual harassment that victims of war go through. They should have the right to terminate their pregnancy as they did not choose to become pregnant in the first place.

The text removed from the resolution state that all UN members and donors are urged provide all sexual victims of war with non-discriminatory and comprehensive health services in line with previous resolutions while at the same time offering protection to women against such acts.

Two activists who received a noble prize for their anti-rape activism along with lawyer Amal Clooney attended the meeting and delivered their speech expressing their views on the matter. They urged the UN to adopt the original resolution as it allowed the perpetrators to be trialed and convicted while at the same time offered women the access to necessary treatment required to live a healthy life.