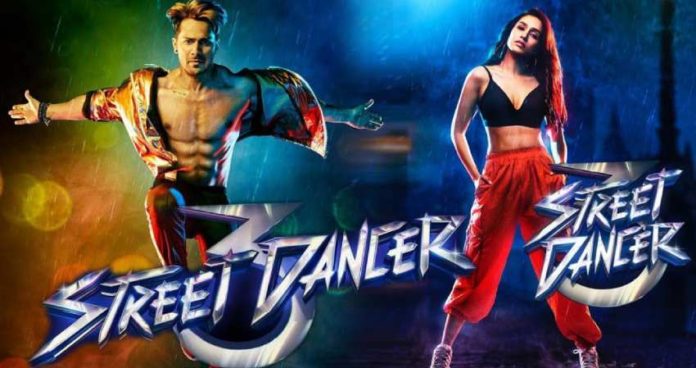 The trailer for Shraddha Kapoor and Varun Dhawan’s new movie street dancer 3D is out now, and I it appears to be worth watching.

What Is Street Dancer 3D All About?

According to the plot of street dancer 3D,Shraddha Kapoor and Varun Dhawan are leaders of rival dance groups which belong to India and Pakistan. Now, as we all know that India and Pakistan are not the best of friends. They have fought three wars with each other over various issues. Whenever they come face to face with each other things, always get interesting, not to mention entertaining.

The two dance groups individually are good but lack the intensity or the professional skill set needed to win a competition. The desire to win the competition and help out struggling members of their Asian community who are facing financial problems in the UK unites them.

A Film Directed by Remo D’Souza

This is the third part of a musical series directed by Remo D’Souza and produced in collaboration with Bhushan Kumar, Divya Khosla Kumar, Krishan Kumar, and Lizelle D’Souza. Besides the two superstars, the movies feature Nora Fathai and the Indian Michal Jackson, which makes the movie a must-watch in my opinion .the movie is set to be released on 24 January 2020 and is.

Fan’s critics are impressed by Varun’s confidence and dance moves. They can’t wait for the move to get released.

Bollywood, for the past few years, has been undergoing renaissance of sorts and is trying to break away from the conventional movies it produces. Remo D’Souza is considered to be one of the most talented and creative choreographers of our time. He has judged multiple reality dance shows like Dance India Dance. So the dance routines in this movie will definitely be the bomb.