How China’s Manipulation of Yuan Will Affect the World 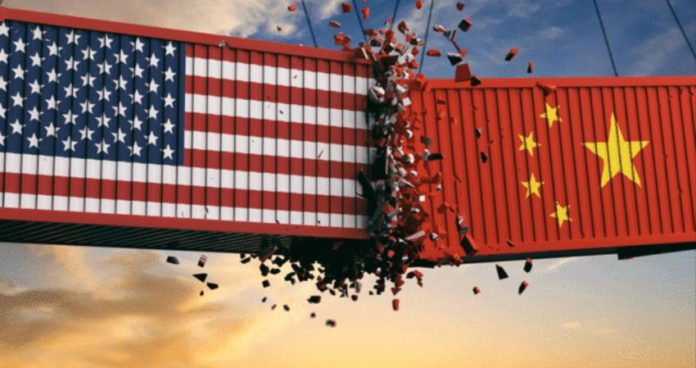 China has got the status of currency manipulator after Yuan took a historic plunge against the dollar after sliding past 7. It is believed that China intentionally lowered the value of its currency after the latest US tariffs in order to increase export competitiveness.

Manipulation of The Yuan Value Has Global Effects

According to Economist, the Chinese economy has developed dramatically over the years. It has reached a point where the slightest fluctuation in the Yuan does in some way affect the economy of every country. The impact of the recent US-China trade war is one such example.

The increased tariffs, coupled with some sanction placed on China by the US, have brought a wave of inflation that has affected almost every country. As soon as the value of the Yuan decreased a global decrease in the stock market was observed.

The Dow Jones dropped 1.8 percent. France’s CAC 40 declined 1.79 percent, and the United Kingdom’s FTSE fell 2.4 percent. To the fear of many, if things continue the way they are, and the US decides to place more tariffs on Chinese imports, the world will see a global recession by the end of this year.

This Has Not Happened for the First Time

This isn’t the first time that China, through the manipulation of the Yuan, has attempted to recover or develop its economy. China did something similar in 1994, which resulted in the US blacklisting the Yuan, causing further devaluation.

The Chinese countered this by offering various international industries cheap manual labor coupled with other relaxation in taxes causing the Chinese economy to gradually boom and blossom into the economy it is today. It seems China is trying to repeat history once again.

But contrary to the beliefs of many some experts believe that by devaluing its currency, China has shifted any blame it may face off of itself and shifted it on to the US. Furthermore, China has blocked the US from putting further sanctions on it.