Measles Once Declared Eliminated is Resurging in the United States 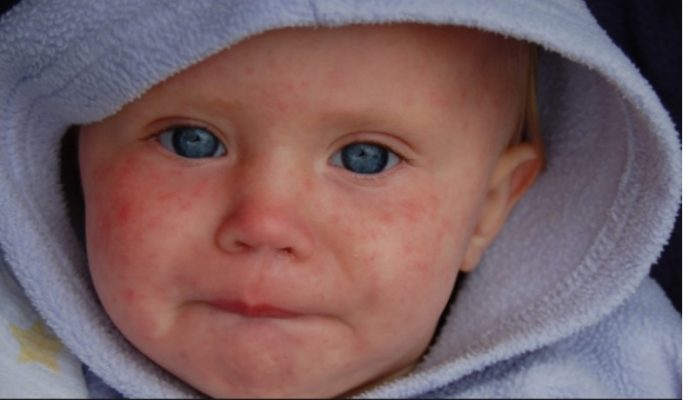 A state of emergency has been declared in certain parts of America due to a suspected measles outbreak. Clark County Washington, a suburb of Portland Oregon, is considered the worst hit.

What Caused This Measles Outbreak?

In 2000 the USA was declared Measles free, but over the recent years, the growing number of immigrants who mostly migrated from countries where Measles is still an epidemic disease have brought it back to the States.

Clark County which has registered  55 cases so far is the hub of the anti-vaccination movement. So for a person living there opting not to get vaccinated is normal Which makes  Children age 10-14 are at greater a risk of getting infected.

Last year 349 cases of measles had been reported across 26 states and District of Columbia.  Since October a measles outbreak in New York’s Orthodox Jewish community has hospitalized 209 people.

Just in the first half of 2019 10 states have registered patients with measles. The government has shut down schools in Clark County for 21 days and has advised parents to keep their children inside to avoid getting them sick.

How Has This Affected the Lives of People

“People are scared and afraid for their loved ones. Ever since the Measles outbreak I’ve gotten more vigilant making sure any sick person doesn’t come close to my baby”,reported a Clark County mother to the media. My life has become restricted. I can’t leave the house fearing my baby might get infected.

CDC Director Robert Redfield has assured the government is doing the best it can and has urged people to get vaccinated. Furthermore, he advised various precautions one of which is limiting outside exposure to the bare minimum and requirement.

The US Surgeon General in a tweet requested people not to take measles lightly and explained what it is.

The resurgence of the vaccine-preventable disease has prompted the action of anti-vaccine groups who very openly say this is nothing more than a government conspiracy and that an outbreak of this level is not possible. They think this is just another opportunity for pharmaceutical companies to make money.

The anti-vaccine activist argues that a lot of misinformation has been spread to scare people in getting vaccinated. The vaccine is much more dangerous than the disease itself, and there are reports of it causing Severe Complications in the body, so people should avoid it.

All You Need to Know About Listeria Outbreak 2018