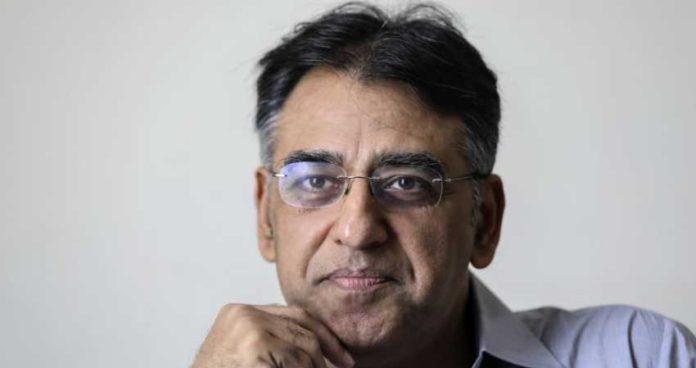 The finance minister of Pakistan Asad Umar, on Thursday resigned due to the mounting pressure from the public and other political parties. Ever since Assad Umer’s appointment, the economy of Pakistan has gone from bad to worst.

The resignation of the finance minister came a critical time when Pakistan is engaged in crucial negotiations with the World Bank and IMF. He recently met their representatives in Washington USA. According to media reports, Prime Minister Imran Khan wanted to shuffle some of his team members to better and wanted Assad to become the minister of energy.

In a recent tweet, Asad Umar said he chose to resign despite the offer of becoming the new minister of energy. He further stated that he still believed in Imran khan’s vision of Pakistan and firmly believed him to be the right man for this job.

Wishing the Next Person Best of Luck

While talking to the media, the former minister said that this was the hardest job ever. I have the consent of the PM to resign and have no further intentions to hold this position. I wish the next person the best of luck as he has a tough task ahead of him.

Political Parties View on the Resignation

Upon hearing about Asad Umer’s resignation many party leaders congratulated and welcomed the decision. the PML-N spokesperson Marriyum Aurangzeb felt it was high time this happened as she got fed up of hearing them getting blamed for all the problems Pakistan was facing

She further remarked that she would like to know whether her party was also responsible for Asad Umar’s resignation. The deplorable condition we are in today is a result of the horrible policies Imran Khan and his party has enacted.