How New Zealand is Showing Its Respect to Christchurch Victims 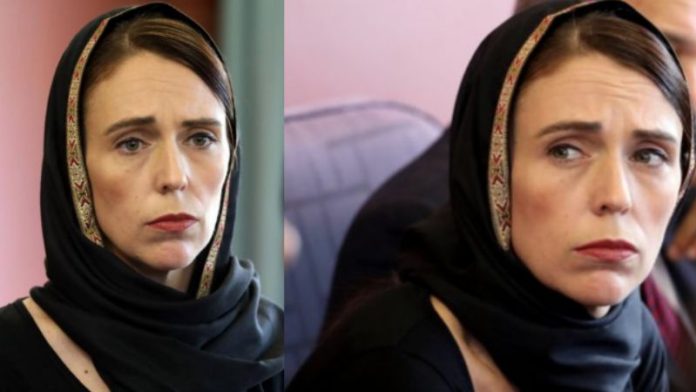 After the horrible terrorist attack that claimed the lives of 49 people and seriously injured 20 or more people, many Kiwis have gathered from all over the world and New Zealand to show their respect to Christchurch victims

After the horrific Chritstchurch attack people of New Zealand united to exhibit solidarity with Muslims who were killed by terrorist.  They, through their actions showed how they respected the immigrant community by going at their place of worship and sharing the burden of bereaved.

Many schools students especially those of Christchurch have come together to perform Hakka a traditional Māori dance to show their respect to Christchurch victims and their family.

How The Political Body Reacted ?

The New Zealand parliament to show their respects to the fallen started their first parliamentary meeting after Christchurch mosque shooting with the recitation of the Holy Quran and the New Zealand Priminister started and ended her speech with an Islamic greeting.

A few hours after the heinous mosque massacre the Priminister flew to Christchurch to assure the victims that entire  stood with them and they will get all the support they needed along. She further assured that the government would pay for the funeral cost.

Many took to mosques to learn more about Islam and observe how they pray. They later interacted with Christchurch victim’s family and conveyed their condolences.

Theater artist designed a script to condemn the attack and racism as a whole. They reminded every one of the tyrants from the past .they educated the people about their end and the effect they had on society.

To further show their respect and solidarity the women of New Zealand wore a hijab. Many women feel that this is the best way to show their support

15th of March will be remembered in kiwi history as the darkest days. Many Kiwis are embarrassed at what has happened and have requested the government to take strict action against the perpetrators.