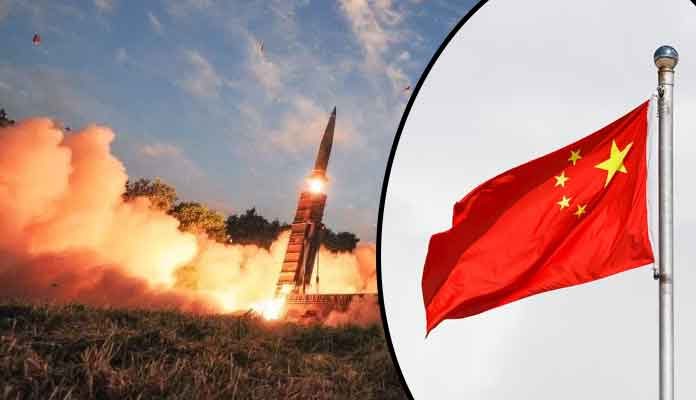 Why Another Missile Over Japan?

Well, since Japan is an ally of the US in this region, it is a direct signal to both the countries of North Korea’s war-mongering mentality. The new sanctions on North Korea have agitated its leadership. Even the Chinese offer to resolve Korean conflict via diplomacy did not yield any results.  The country is yet gives its official response to the latest launch. However, one of its newspapers stated that no amount of pressure would work on it.

US and Japan to Hold Another Meeting

The mainland Japan is within the reach of the North Korean missiles. Therefore, another missile over Japan has is worrying the Japanese leadership. Washington and Tokyo will hold meetings on Friday at the UN to try and find a solution to this problem. The Japanese PM Shinzo Abe has already called these tests as unacceptable. Furthermore, he added that yet another missile over Japan tests the patience of the international community that wants peace.

Details of the Second Missile Test Over Japan

The North Korean military fired the missile from its Sunan district. Sunan district is the capital of Pyongyang. The city also has the country’s primary airport. The initial US assessment had suggested that the Kim Jong-un regime had fired an intermediate-range missile. However, the missile traveled a distance of 3,700 kilometers. It also reached a height of 770 kilometers before ending its journey into the Pacific Ocean.

The Missile Test Shows That Guam is Under Threat

Guam comes under one of the US territories. In the recent past, North Korea did threaten to attack Guam. At that time the US had said that it could protect Guam from the attack. However, there were doubts if the Kim Jong-un military had the technology to reach Guam.

South Korea’s Response to the Second Missile Test Over Japan

South Korea is also feeling the pressure to defend itself. Therefore, its military also carried out live fire drill. The drill also had a missile launch which could strike the Sunan airport. The South Korean missile is a show of force to deter the Kim Jong-un army from taking things for granted. South Korea did try to launch a second test, but it failed.

Are These Sanctions Enough?

The experts on the subject of international relations have started questioning the efficacy of sanctions. They believe that military threats and sanctions do have their limitations. Therefore, the options on the table are getting limited with Kim Jong-un’s undeterred attitude towards conducting yet another test over Japan. 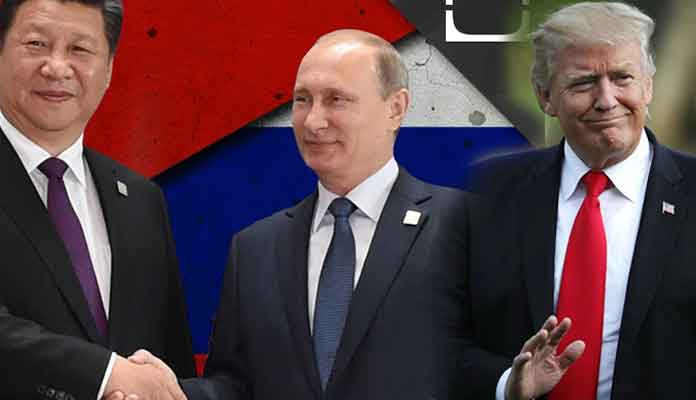 Therefore, China, Russia, and the US will need to come up with a joint strategy to overcome this situation. The US now wants China and Russia to take action to prevent North Koreans from conducing further tests. A few hours before the new test, Trump had said that he was closely working with the Chinese government and assured American people of safety. However, it remains to be seen if China and the US agree on a single mechanism to diffuse the situation.