North Korean Situation Escalates As the US Sends Warships 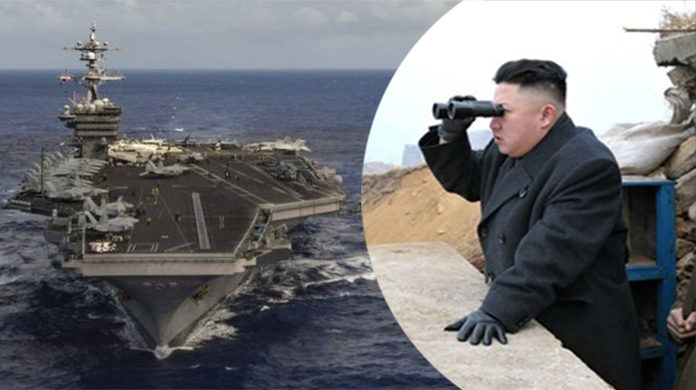 The North Korean situation escalates further as the US is sending its warships. China, the neighboring country to North Korea is apparently worried about the situation and has called for restraint.

The President of China Xi Jinping discussed the tensed situation in North Korea with the US President Donald Trump.

Ever since Donald Trump came to power, he has repeatedly asked China to play its role in pacifying its neighboring country North Korea.

The North Korean situation may worsen because of the last week missile tests. The country has conducted several missile tests in the past without heeding to any warnings by the US. The US has dispatched its aircraft carrier Carl Vinson resulting in getting warnings from Pyongyang.

As per the spokesperson for Chinese Ministry of Foreign Affairs, both Xi and Trump have agreed to stay in close contact.

Here is how Trump responded to the North Korean situation and what he explained to the Chinese President.

“I explained to the President of China that a trade deal with the U.S. would be far better for them if they solve the North Korean problem. North Korea is looking for trouble. If China decides to help, that would be great. If not, we will address the problem without them! U.S.A.”

On the other side, China’s Ministry of Foreign Affairs gave the following statement from President Xi about denuclearization of the Korean Peninsula.

“China advocates to resolve the issue through peaceful means, and is willing to maintain communication and coordination with the US on the Korean Peninsula issue.” 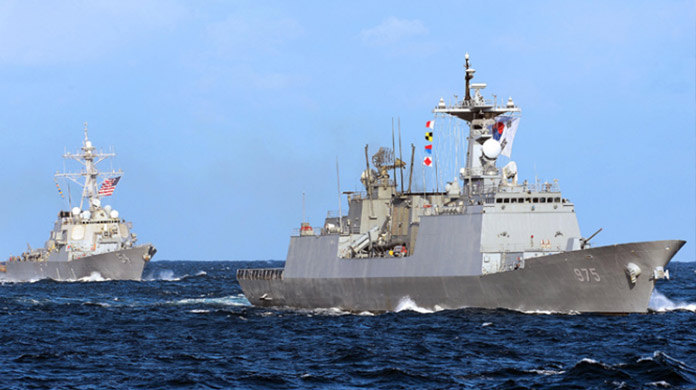 The Japanese navy is planning to join the US warships for joint drills. The show of force by both Japan and the US can upset China as well as North Korea.

Many in Japan have started becoming impatient about the North Korean missile tests.

However, the North Korean situation seems to further go out of hand. Instead of backing down, North Korean state media has warned of a nuclear attack on the US should they get any signs of American aggression.

South Korea, the closest to North Korean geographically is naturally alarmed by this new tense situation. The President of South Korea has asked the military to intensify monitoring and also maintain continuous communication with Washington.

The firing of the liquid-filled Scud missile has shown new resolve from North Korea to continue on its path to further enhance its attacking capabilities. North Korean officials have indicated the possibility of an intercontinental ballistic missile test in the coming few days.