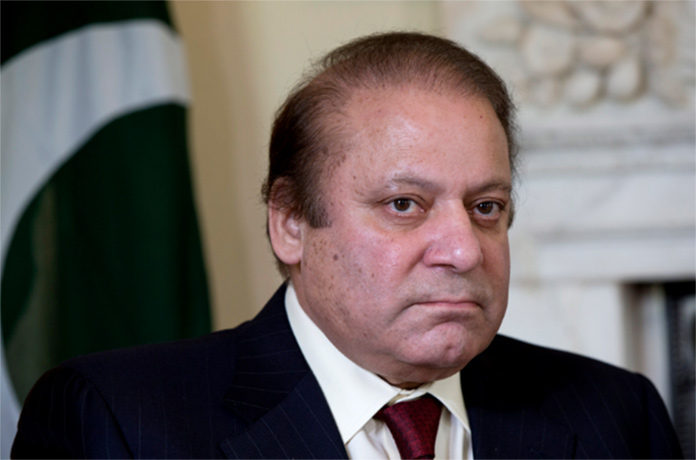 The Prime Minister of Pakistan Nawaz Sharif has asked the Chairman of Capital Development Authority and Mayor of Islamabad, Ansar Sheikh to create Islamabad Food Authority.

The PM was talking at the launch ceremony for Pilot Street Food Safety Program (PSFSP) in Islamabad at the venue of Food and Agricultural Organization of the UN (FAO).

The Mayor of Islamabad, Ansar Sheikh, welcomed the collaboration between PSFSP and FAO. He said that around 300,000 children in Pakistan under the age of 5 died because of diseases like diarrhea. These diseases he said existed because of food contamination. He also stated that there was an urgent need to control the situation.

An inception workshop was organized for marking the event’s launch held at FAO Representation premises in Islamabad. The main aim of the workshop was to bring together all relevant stakeholders who would help identify ways to develop a food safety policy.

Here is how he described the objectives needing accomplishment.

“We have to work together to make needs assessment, raise awareness, build capacity and effectively monitor to improve livelihoods of those involved in the street food business.”

The Health and Education sector participants pointed towards the increasing trend of eating outside because of the growing economic prosperity. They also said that change in lifestyle choices also contributed to more people eating outside. The participants stated that vendors were oblivious to following the personal and hygiene standards as they were using cheap ingredients and also contaminating food items.

Core objectives of the Islamabad Food Authority include the following.