Power Outage in Argentina and Uruguay Leaves Millions in the Dark 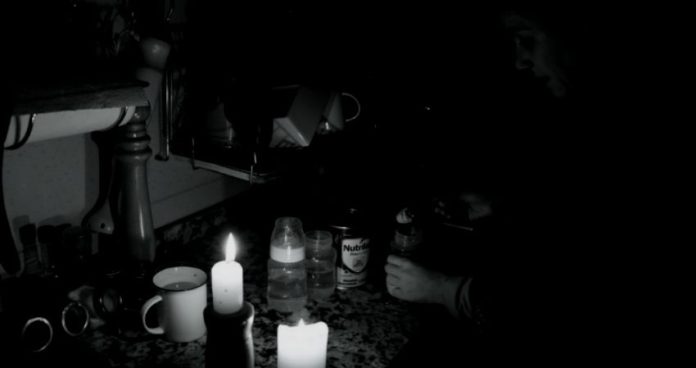 Millions of people in Uruguay and Argentina were left powerless when an unknown electrical fault occurred in the power grid shared by the two countries. The power outage happened on Sunday at around 7 am in the morning.

The massive power outage brought life to a standstill for locals, closing nearly all the businesses and forcing people to stay at home. The train and bus system was also severely affected. Many trains as a result of the sudden outage stopped some in the middle of the tracks forcing those who could walk to their destination while leaving others stranded.

According to media reports, other neighboring countries like Chili Paraguay, and Brazil had also been affected. The utility supplies had also been affected many as all the water pumps were not functioning as a result of the problem. Utility companies were advising people to conserve and store as much water as they could because it was unclear how long it would take the companies to fix the problem.

A resident, while talking to the media, said “all of my food items have thawed in the fridge. Some have even gone bad. I’m having difficulty in buying more food as majority of the stores are closed those which are open have either run out of food or have limited supplies. This is just the tip of the iceberg.”

People suffering from various illness or requiring help getting around have been affected the worst. One family had to carry their elderly family member to the top floor of a five-story in the dark while some elder had to climb a long flight of stairs which proved difficult for them as lifts were out of order.

Hospitals and other first aid units ran on generators and backup supply for as long as they could before running out of fuel or energy.

The outage could not have happened at a more inappropriate time when the country was getting ready to cast its vote. In many areas, the voting process had to either be delayed or postponed. Voter voters who did manage to vote hand to use their phones as lamps to cast their vote.

According to some security analysts this the electrical fault could have been an act of sabotage which some politicians may have used as a smokescreen to rig the election or even change the voting outcome in their favor.