People Are Debating If Nigel Farage Worth Giving A Knighthood? 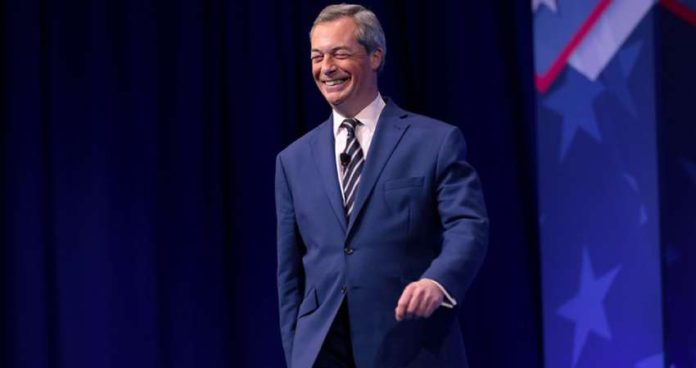 Getting knighthood bestowed is considered one of the highest honors that can be bestowed on someone by the British royal family. According to media reports, top brexiteer Nigel Frrage has made the honors’ list, and the reaction people are giving is priceless.

Each year an honors list is made with the names of some of the most influential people of England who have served the crown honorably. According to a media report, Nigel Farage has also made to the honors list this year.

For years the broadcaster turned politician has been pushing for Brexit but got shot down or was given a deaf ear. Despite the hardships and constant shortcomings, the Brexit party leader continued to push forward with Brexit.

Unlike the medieval ages where knighthood could only be inherited or get bestowed on someone only if they were of royal blood, knighthood tody can be attained by anyone who has served the crown faithfully and is a British citizen.

After hearing about Nigel’ knighthood, people are giving mixed reactions. Like other brexiteers and Tories, Nigel is seen as a rather controversial figure who quite often comes under fire for harboring strong political opinions that have divided the country in the sight of some.

Is This A Joke?

Bestowing knighthood on people like him is equivalent to honoring thieves and crooks, which is nothing short of a joke or the great insult that can be bestowed to democracy.

Contrary to what some Brits may think, Farage deserves a knighthood for the years of honorable service he’s provided the country with.