In the light of recent events, the famous boxer Amir Khan’s wife, Faryal Makhdoom uploaded her pictures wearing Abaya. The new version of bold Pakistani-American beauty icon became a piece of attraction for many social media crawlers and her fans. Several despised the fact that she took an approach towards religion; whereas, numerous appreciated it. Also, people allegedly believed that the change in her dressing style was inspired by something other than the love for her religion.

Why is Faryal Makhdoom Facing Heat?

According to the Instagram account of Faryal Makhdoom, her pictures in abaya tempted the supposed haters. Besides, the people who witnessed her new self started passing comments that inferred how her upgraded dressing style was just an act to gain attention. 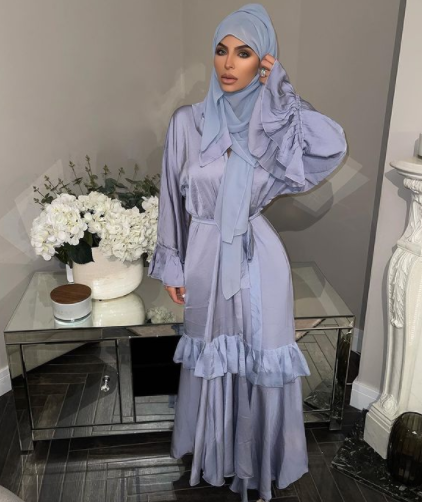 Other than that, a few social platforms’ users titled her a hypocrite for being bold and narrow in terms of clothing at the same time. What they meant was that she revealed her body at one moment and then wore a hijab in the next.

One particular reason behind the criticism Makhdoom faced was that she posted a revealing and stylish dress after the abaya one. This made people wonder about her intentions regarding the choice of her clothing. Several speculated if she was becoming a religious person or was it just a one-time thing. 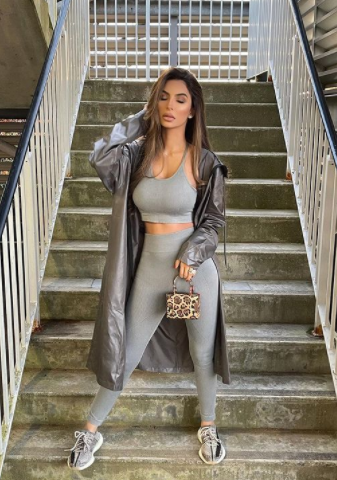 Admirers Appreciated Her For The New Look

Despite the critics flooding the Social media accounts of Faryal Makhdoom, numerous entities filled her comments section with positivity. They cherished her latest style and stated that she looked stunning in abaya as this reflects her identity as a religious person. They gave credit to the outfit that it brought out the beauty in her. A few even mentioned how Amir khan and Faryal Makhdoom are way too different concerning beauty and good looks.

How Did Faryal Respond To The Negative Comments?

Seemingly, there are things that things to never post on social media, especially when it comes to celebrities. Faryal Makhdoom has been a bold person since she has been posting new ways of dressing on her social media platforms. This also made her a beauty-icon in people’s eyes. However, her abaya pictures didn’t make a bunch of crawlers happy for certain reasons. Although, she did not let the bad comments bother her and hence didn’t give people a chance to say more about her. In other words, she supposedly either ignored the criticism or embraced it but didn’t comment or said anything that would offend people.