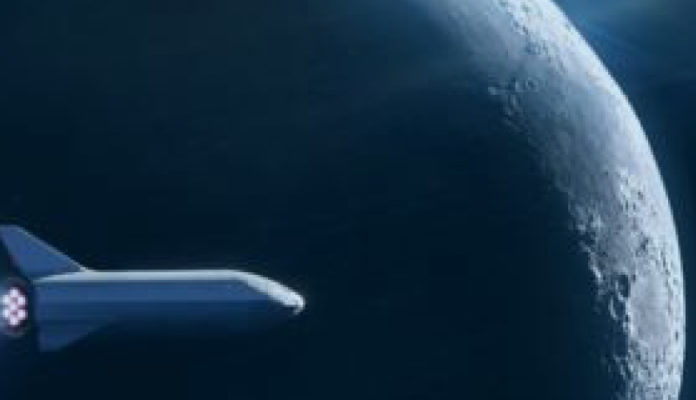 Elon Musk’s dream to colonize the space is coming true. The visionary technopreneur has now unveiled the first private passenger for Moon’s tour.

Well, the said tour is not going to take place any sooner as it is planned for 2023. The mission which will be the first-ever human journey on the lunar surface since 1972.

While Elon Musk’s vision to take the people to the moon is making headlines, it is not sure if his 2023 mission to the moon will take place on time. The Big Falcon Rocket which will support this mission is yet to be built. And in words of Elon Musk, “It is not 100% certain we can bring this to flight”, reported BBC.

Musk also shared his picture with Yusaku Maezawa on Twitter.

Hanging out with @yousuck2020 before the @SpaceX moon mission announcement pic.twitter.com/RTOwutzMtG

Who Is Yusaku Maezawa

Yusaku Maezawa the 42 years old Japanese fashion tycoons. The man is famous for his interest in arts. He earlier captured media attention for buying $110.5 million worth of painting in a New York auction. According to media reports Yusaku Maezawa plans to take with him 6 to 8 artists so that they can make a masterpiece after returning from their moon’s tour.

He also shared his idea of going to the moon along with artists.

I choose to go to the moon, with Artists. #dearMoon https://t.co/ivMypEcWBZ

Well, it is not sure if Mr. Maezawa will actually land on the moon surface or not. It is likely that his BFR will take him to a return-free trajectory around moon’s orbit and bring him back to Earth after taking him far.

Earlier, when Elon Musk announced to take paying private passengers to moon’s mission SpaceX planned to use its Falcon Heavy which is now the world’s powerful rocket, for this purpose. But, later he announced to use a separate rocket like BFR for his company’s 2023 moon mission. It is to be noted that BFR has not flown yet and it is not sure whether it will fully support a crewed mission or not. The under-construction BFR will be reportedly 119m high and it will have a diameter of 9m, something that makes it bigger than Falcon Heavy. The SpaceX may be making it more perfect so that it is suitable for a manned mission to the moon.

Elon Musk Justifies Tesla Lay-Offs to Be for Good