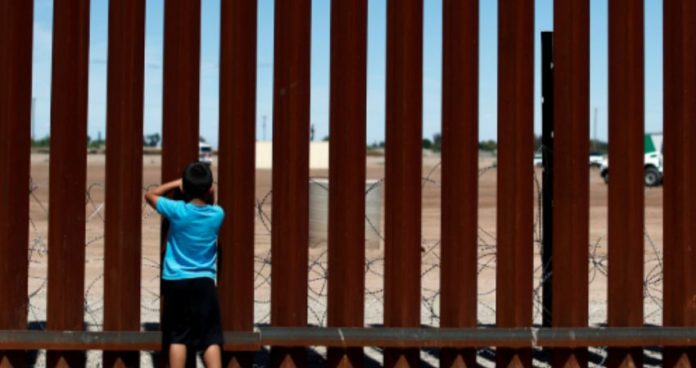 The number of immigrants trying to get into the states is illegally is growing reportedly. To combat this problem, some US civilians have started forming armed militias who according to their say help protect the country by stopping immigrants from entering the country.

US Government’s Views About The Armed Militia

After an armed militia detained an estimated 300 migrant while they were crossing the border at Sunland Park, New Mexico, the American Civil Liberties Union of New Mexico demanded that the militia like United Constitutional Patriots (UCP) be investigated and should cease all activities.

The governor of New Mexico while talking to the media said that no civilian has the right to detain or stop anyone from entering the country as this is the job of authorized government agencies. He further said that his office was in contact with both the police and the Attorney General’s Office to find a solution to this problem.

Are These Groups Helping in Tackling Immigrants Crisis?

Despite the increased funding and personal the border security agencies are still struggling to combat the immigrant problem effectively. The armed militia groups like the UCP according to some experts have proven somewhat effective in tackling the problem but have no right to exercise rights reserved for law enforcement agencies.

The Rise of UCP

The United Constitutional Patriots is a group of volunteer veterans and civilians trained in arms use. It started its operation in February of this year. They often post videos detaining asylum seekers while wearing military-style camouflage uniforms and holding advanced military-style semiautomatics weapons which are perfectly legal.

They later hand the detained asylum seeker over to the border patrols who view them as a menace. On multiple occasions have clearly stated that there is no need for civilians to do as they are putting themselves in harm’s way.

How Tunnels Are Being Used by the Drrug Cartels