Does It Mean No Brexit as MPs Vote against Brexit Deal 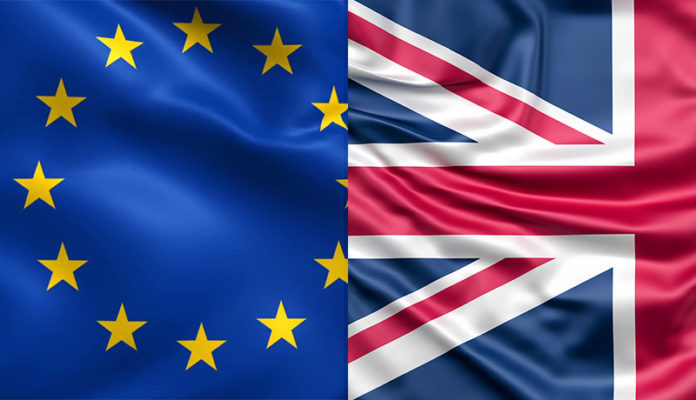 The much-awaited vote on Brexit deal finally took place in House of Commons and it made the fate of Brexit more uncertain.

Where do House of Commons Stand on Brexit Deal?

House of Commons vote held on January 15 ended with 202 in favor and 402 against the Brexit deal, which implies that MPs rejected the deal with a huge majority.  Prime Minister Theresa May who was shocked at the results commented that vote had brought much unclarity and uncertainty to the minds of many people and government needed to address it.

Many of the MPs have stated that they were against the deal from the start and now they were more than happy with the results today. Yes, the vote had brought with it a certain level of uncertainty which will be taken care off, for now, they needed to focus on other pressing matters that this vote had brought.

Boris Johnson in a conversation with the media told that this perhaps had been a more significant defeat than expected. It effectively put an end to the deal that just didn’t work for them.

Meanwhile, the Labor Party MP Jeremy Corbyn had tabled a motion of no confidence and stated that they had lost all faith in this government in securing the UK and its people best interests. UK Prime Minister, Theresa May has already survived a no-confidence vote last year.

The EU leaders shocked about the results of the Brexit deal are saying that they are still open to negotiation and they urge the UK to clarify its intentions.

European Commission President Jean-Claude Juncker stated that the results of the vote had increased the chance of the UK exiting with a no deal.

He further stated that he and President of the European Council, Donald Tusk just as an act of good faith would provide further clarification to put the minds of the MPs at rest.

Donald Tusk in one of his tweets said that if a deal is impossible and no one wants no deal than what is the proper solution.

Where Does Brexit Stand.

For now, the faith of Brexit is not absolute but with little time remaining the government is under even greater pressure to come with a good solution. Now people of UK are looking if there will be another referendum, a no deal Brexit or No Brexit at all.