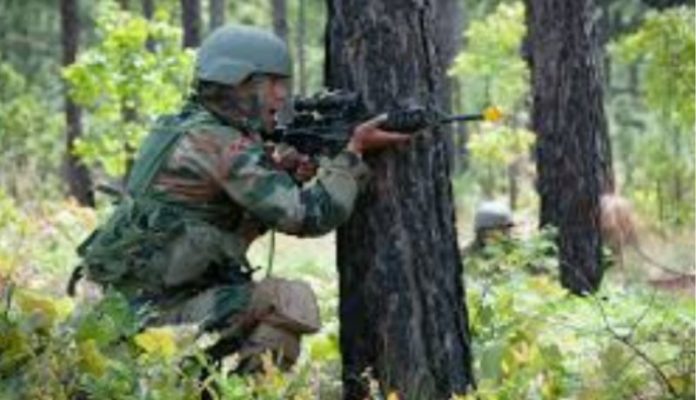 On the morning of February 26, India announced that last night at 3 AM it successfully conducted a second surgical strike in Pakistan and country’s air force was unable to stop it. India claimed to destroy a camp owned by Jaish in Balakot sector.

Indian air force’s intrusion in Balakot, Pakistan has many loopholes. According to Indian media IAF killed 300 people in its second surgical strike but didn’t show even a single body as proof.

According to Pakistani media reports, the place where India claimed to do surgical strikes has only some damaged trees.

Given such a contradiction, Pakistani response to India’s second surgical strike was hilarious. People opined on Twitter that claims of IAF were hollow.

They are saying that even if India somehow has managed to get into Pakistani air space then they have only bombarded a bunch of trees with worthless bombs.

The trolls were aided with some Bollywood dialogues.

India has claimed killing terrorists in a second surgical strike as a retaliation to Pulwama attack.

Some worn out Aamir Liaquat memes also made their ways.

Many Pakistanis say this is nothing more than a sham and an attempt to secure a stronger vote bank by the Modhi Sarkar.

Folks Didn’t Seem to Bother Much about It

Indians are so desperate to convince the world that they are showing a clip of a Pakistani fighter releasing flares over the parliament four years ago.

According to Indian governments press release, 12 Indian fighter planes entered Pakistan in at about 3 am and attacked a terrorist camp operated by Jaish the organization that India blamed for Pulwama attack.

According to Pakistanis versions, Indian jets did violate Pakistan Airspace but were met with stiff resistance to their surprise. The Indians fighter on spotting Pakistani fighter dumped their payload and jettisoned to friendly air.