How People Are Reacting to Attack on Tarek Fatah 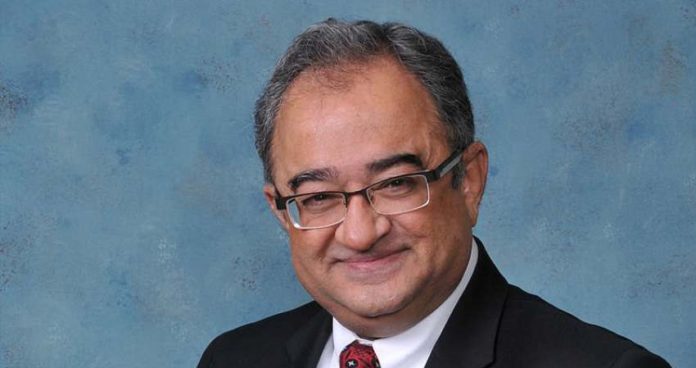 Pro-India journalist and critic Tarek Fatah got ganged up by a crowd near the United Nations building, while walking in the streets of New York. Fateh was reportedly attacked by those who didn’t approve of his views.  The situation got so bad that the police had to intervene and escort him to safety.

Who Is Tarek Fatah?

Born and raised in Karachi Pakistan Tarek Fatah is considered to be a rather controversial figure as he is often seen quoting or saying things that the mainstream Muslims, especially those of the subcontinent may find disrespectful. Fatah is known for usually speaking against Pakistan on purpose.

Tarek started his careerr as a journalist in Pakistan but due to his controversial views had to leave the country and immigrate to Canada. Since then he has often appeared on Indian media hosting various shows which have gained equal notoriety, especially in India as they often promote Indian rhetoric (propaganda without backed by facts). He is so famous for spewing hate through his tweets that even liberal and pacifists who generally preach freedom of speech and tolerant behaviour can’t find his words acceptable for being merely a hate speech.

Reactions to Attack on Tarek Fatah

It’s essential to remain calm in a situation where you end up getting surrounded by a crowd of people who strongly oppose you or your ideas. Things can go down south in an instant. The Pakistani Canadian journalist found himself in a similar situation and by reacting calmly to the situation managed to stay unharmed.

But his tweet about the matter was again misrepresenting the facts.

He Has the Right to Speak His Mind

According to a Pakistani politician Farhat-Ulla Babar despite appearing to be anti-Pakistani at times, the Karachi born journalist has the right to speak his mind and express his opinions openly like everyone else.the way people treated him in NY is highly condemnable as it’s a direct attack on the freedom of speech.

For some, the response of Farhatulla Babar is highly inappropriate and offensive as they feel defending Tarek is defending a hate monger as he spreads so much hate everywhere he https://twitter.com/KashifMD/status/1178369392549273600