White House Comes to the Defense of Trump Junior 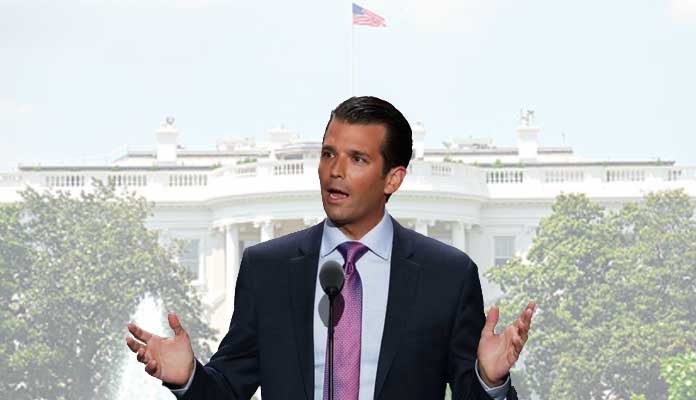 Trump Junior had an alleged meeting with a lawyer Natalia Veselnitskaya back in June 2016. The disclosure comes in the midst of an already undergoing investigation about Russian involvement in US Presidential elections of 2016. James Comey, the FBI director also got fired while investigating the probe into Russian involvement. 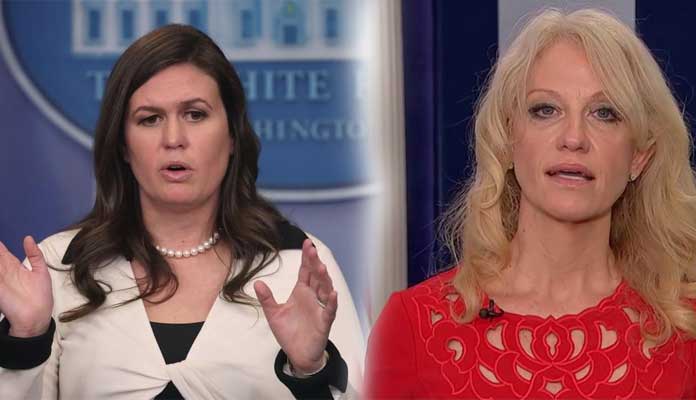 The White House chose to send Sands and Conway to defend Trump Junior. The White House had to defend the President’s son to defend at morning shows and daily press briefings. The allegations also extend to the involvement of Paul Manafort and Jared Kushner. Trump Junior denies committing impropriety.

Sanders replied by saying that she does not know of any meetings taking place between foreign agents and Trump Junior. However, she did admit not having detailed conversations with the President’s son. Sanders further said that she thinks it as inappropriate of the people leaking info on the meeting even after complete disclosure about it.

There are several congressional committees already probing the matter relating to Russia involvement in US 2016 Presidential elections. Now, the investigation may also turn towards a possible collusion between Russians and the Trump campaign managers.

Further Interview of Everyone Involved

The Members of Congress, as well as the two intelligence committees looking into the matter, say they will interview everyone who participated in this meeting. It means obtaining different verdicts and matching them to see if there exists a dissimilarity.

Trump Junior is saying over the last few days that the meeting was about Americans adopting Russian children. Kremlin discontinued the program because of the US introducing a law to target human rights abusers in Russia.

Furthermore, he added that one of the acquaintances from Moscow’s 2013 Miss Universe contest requested him to have a meeting with Natalia Veselnitskaya. However, he said, it had become apparent to him that she did not possess any valuable info. Furthermore, he believes she only wanted to discuss the adoption program.

Donald Trump is already avoiding the controversy by not tweeting anything about it. Trump Senior is known for taking a stance on almost every issue and non-issue on his Twitter account. However, he seems not to indulge in any discussion for now involving his son and alleged Russian involvement in US 2016 Presidential elections.