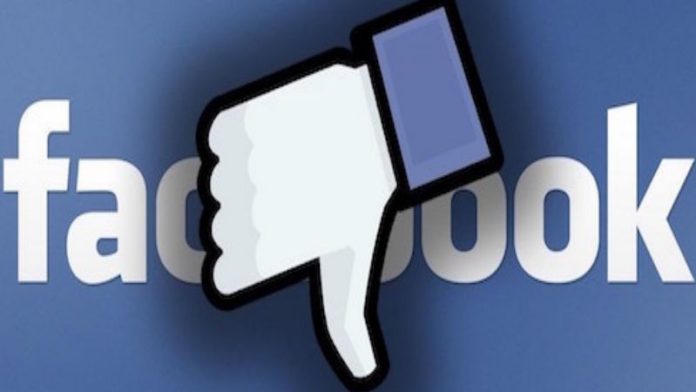 Facebook and Instagram were inaccessible to many. Reports started to emerge around 16:00 GMT stating that user couldn’t upload or post anything to both the social media platforms for unknown reasons.

Just like the recent Google servers crash, Facebook and Instagram also faced massive outage worldwide as well . In a press statement, Facebook said that we are aware of the problem users are facing and we are working as fast as we can to resolve them.

Rumors started to spread that there was a DDoS attack on Facebook which caused its servers to crash, but Facebook with the help of its archenemies twitter managed to clarify that no attack had occurred.

How Did This Incident Affect Facebook and Other Businesses

The primary source of revenue for Facebook is using the data for advertising and target marketing companies. A fact that also somehow contributed to the Cambridge Analytics scandal of users data collection. The outage has severely affected both Facebook and these companies who used Facebook to promote their products.

Other than Facebook businesses that are most affected by this so-called outage are e-commerce businesses that used Facebook to buy or sell their products. While talking to the media, a prominent fashion designer said that the Facebook outage had affected her business as they use it to take online order from their clients.

While other business owner said that Facebook and Instagram inaccessibility had affected their ability to communicate with clients and their team which has resulted in losses for them in some cases.

Since the outage people have rushed to twitter talk and communicate with each other and tweet about their feelings which has driven Twitter revenue through the roof.

While some are rushing towards Twitter others are turning to other social media platforms like Myspace to give them a chance to redeem themselves.

Some are wondering what the office environment at Instagram HQ would be right now.