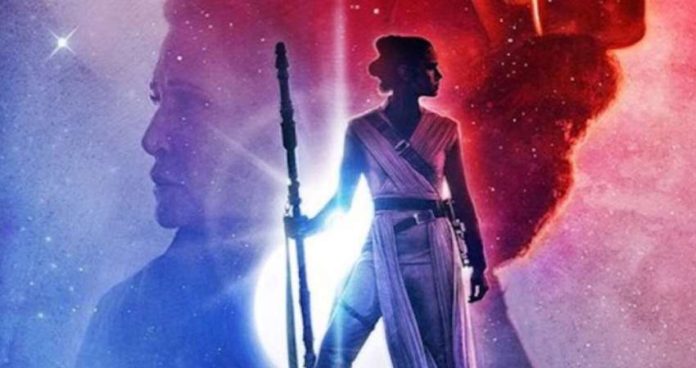 The last part of the star wars trilogy, called Star Wars Rise Of Skywalker, has been released. Fans of all ages are rushing to the cinemas to watch it.

The film was one of the most anticipated movies of 2019 and it has finally hit the cinema screens.

The Star Wars trilogy is one of the longest-running trilogies in existence. It inspired a fan club of its own and, within a short amount of time, became one of the highest-grossing series of its time.  Despite being one of the most anticipated films of the year Star Wars Rise Of Skywalker has not gotten the insane opening response many were hoping for. In countries like China and some parts of the US, cinemas were relatively empty.

One aspect of the movie that has greatly resonated with the people who watched the last part of the hit movie series was the message to eliminate all negativity from one’s life and focus on the positivity that surrounds a person.

It Is the End of An Era

The ending of a hit series is always hard, and there is not much you can do because the slightest deviation from the story can ruin everything.

What JJ Abrams manages to do with the last part is justice served as nothing more could be done.

The films left critics divided as one half supported the last part, and another downplayed its significance as they felt a lot more could have been done.

In Response To All The Negative Comments, One Twitter User Had This To Say

The Star Wars in 1953 and has ended in 2019, leaving fans craving for more. So JJ needs to rethink this decision as fans sad are annoyed for not expecting anything more in future.