Pakistani Model Zara Abid’s Shortfilm Sikka Is A Worth Watch 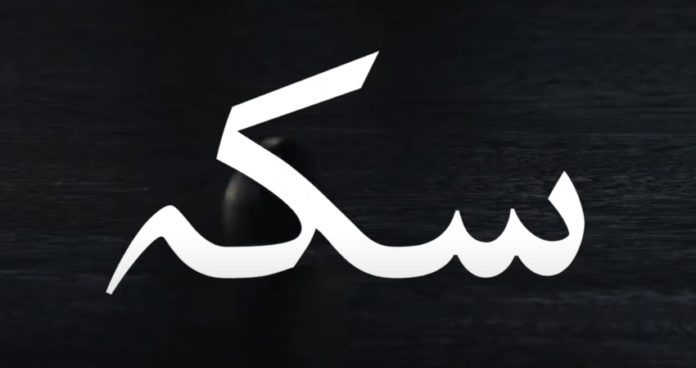 A short film featuring the deceased Pakistani model Zara Abid has recently been released on Youtube. Zara was one of the victims in a tragic plane crash in Karachi that happened on 22 May and left only two survivors.

The sudden death of the model has not only shocked the entire fashion industry but the waves are felt all over the film industry as well. Besides promoting designer brands like Keyseria, Gul Ahmed, Sana Safinaz, Al-Karam, and Zong 4G, she has also worked in some acting projects as well. Her short film Sikka that released on YouTube channel of Saba Qamar shows the real talent of Zara Abid.

A film is released after her as a tribute to the hard work and passion of the model. This film promotes a message by showing the victims of society. A “sikka” means “coin” in Urdu language.

The short story is about two women with a different financial and social status but a much similar life. Their lives do not intertwine but present the same challenges women have to face on a daily basis because of societal constructs. Both women are deprived of the opportunities to work for their aspirations.

Zara portrays both women elegantly and successfully sends the message that there are two sides of a coin which are entirely different from each other so people should try not be judgemental. Society desperately needs the ability to look past its constructs so they can see the differences.

The Film Is Voiced By Saba Qamar

There are no dialogues in the film which brought superstar Saba Qamar to narrate the story. Recently, a funny video of Saba Qamar roasting her ex became viral on social media. Her narration helps to break the stereotypical mindset and encourages people to use common sense.

If they are able to analyze the shown situation, they can see that many people have done worse things to achieve their aspirations but people crucify women just because they easily can. Saba Qamar has shared the short film on her official YouTube channel.

Zara Abid Was A Rising Star In Entertainment Industry

Zara was trying to make it in the industry dominated by stereotypes and often became a target for critics regarding skin color. She won the Best Female Model award at the 4th Annual Hum Style Awards in January.

According to the reports, Zara Abid has also worked in a film named Chaudhry in 2018 but this film was never released. It was supposed to be her official debut in the film industry. However on 26th May 2020, a short film named Sikka was released on YouTube which is the only film appearance of Zara Abid.