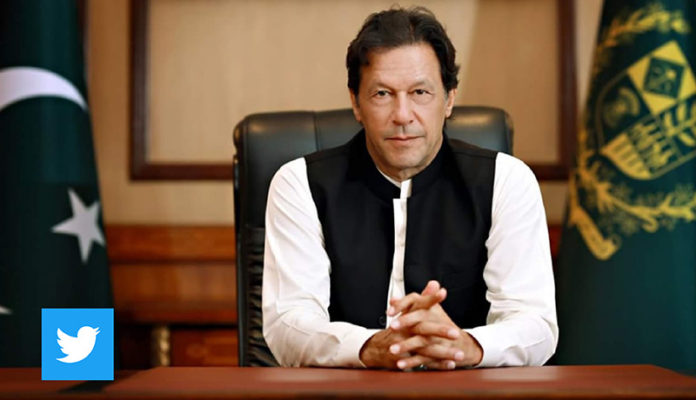 Here comes another criticism worthy tweet from Pakistan’s cricketer-turned Prime Minister Imran Khan. The prime minister slammed National Assembly Walk Out by opposition calling it a tactic to evade accountability and seek NRO from a Parliaments that costs billions of taxpayer’s money.

What Was So Wrong About National Assembly Walk-Out Tweet

Irony is the exact word that can very well explain PM of Pakistan’s recent tweet to bash opposition for National Assembly walk-out. It seems that Khan completely forgot protests he launched against the ex-government of PML-N and how rarely he paid visits to Parliament. Even now as Prime Minister of Pakistan he hardly remains present in National Assembly sessions.

Given such a contradiction in Imran Khan’s statement with his personal actions, it was inevitable for him to invite such harsh criticism.

In fact, Khan proved himself really a bad influencer in this case.

Journalists were quick to remind him how he didn’t care for Parliament’s cost when he didn’t attend any session during his Sit-in against PML-N government.

And, it seemed he intended to say what is good for me is bad for you.

Folks were quick to question Imran Khan for his National Assembly boycott for no reason.

While Prime Minister of Pakistan might not be wrong in his reason behind opposition’s walk-out from the national assembly, his argument was flawed and self-contradictory. His critics didn’t need much effort to look for words and facts to rebut his Twitter statement.

Why Opposition Boycotted the Session

Opposition staged a National Assembly walk-out after its leader Shehbaz Sharif questioned the legitimacy of awarding $300 billion worth of Mehmed Dam project to Descon, a company in which Razzaq Dawood who is advisory for textile, commerce, and investment reportedly holds interests. So, it is the conflict of interest thing which is making opposition question the award of contract.

Apart from whether the contract of dam shows a conflict of interest or not, one thing is sure that official Twitter handle of Prime Minister Imran Khan shouldnt have come up with such a week argument to bash opposition’s National Assembly Walk-out