2020 has been a rough year for everyone since it became a brutal depiction of one’s worst nightmare. The world faced numerous catastrophic events including the bush fire in Australia, deadly waves of coronavirus, and much more. Apart from these natural disasters, many celebrities that were praised for their excellence in the field also left this world adding to the tragic events of 2020.

Several popular entities including actors, sportsmen, and artists left the world in shock with their unexpected demise. Here is a list of some of the famous personalities whose death resulted in agony for their admirers. 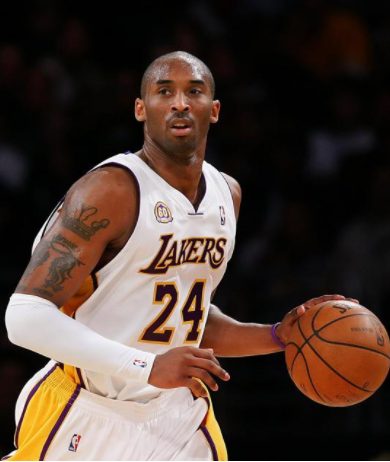 It is always sad to learn that someone who is super-fit, dies at the hands of something unnatural. Just like Kobe Bryant, the famous basketball player who spent twenty years of his life playing basketball as a part of the Los Angeles Lakers in the NBA (National Basket Ball Association), died in a helicopter crash. Furthermore, the crash took the lives of his 13-year-old daughter along with six family friends and the pilot. 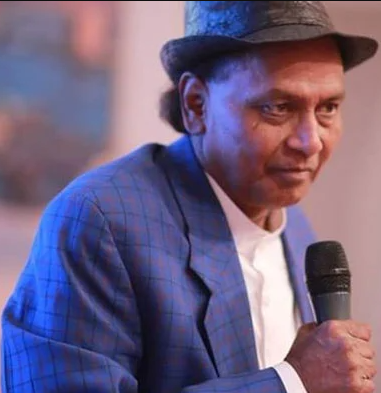 Some personalities are special due to their particular talent, ageless work, and the ability to be timeless. Amanullah Khan is among those stars who cannot just vanish from people’s lives.

He was considered one of the most talented and finest comedians of India and Pakistan. The renowned comedy artist began his career as a comedian by joining the Pakistani Punjabi theater. Later, he moved towards standup comedy at the Great Indian Laughter Champions show. He earned a massive deal of respect from the Pakistani talk shows including Mazaq Raat and Khabarnak.

Amanullah khan took leave from this world due to Kidney failure. His death pushed his fans into the pits of sorrow. 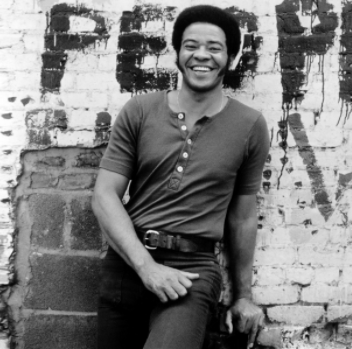 The renowned songwriter and singer, Bill Withers departed from the world at the age of 81. He was among the most popular artists in the music industry of the 70s. Bill gave back-to-back hit songs to the world. Some of his hits are Lean on me, Grandma’s hands, Lovely day, and Just the two of us. His hard work could be seen through the achievement of his three Grammy Awards and nominations for six more. 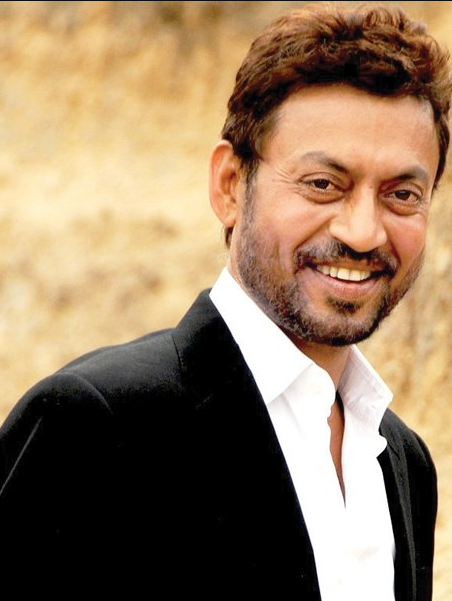 Irrfan was believed to be one of the finest method actors of India who also worked in a few British and American films like The Warrior, Life of Pi, The Amazing Spiderman, Jurassic World, and Inferno.  Moreover, Bollywood and his fans know him for his best acting skills in some particular Hindi movies including The Lunchbox, Piku, and Talvar. Though Irrfan Ali khan hit a giant wave of success after his work in the movie, Angrezi Medium which also made him win the Film fare Best Actor Award.

Sadly, his fans weren’t lucky enough to see him more on the big screen since Khan was diagnosed with a neuroendocrine tumor. His age was 53 when this illness took his life. 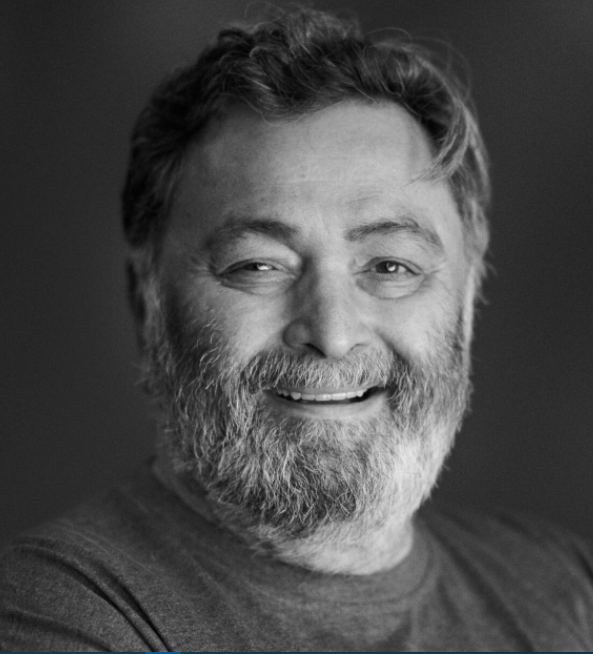 Rishi Kapoor belonged to the famous family of stars as his father Raj Kapoor was also an acting expert is vividly known as the romantic hero of the 70s. He kept climbing up the stairway of success through his hit movies including Kabhi Kabhi, Karz, Chandni, and many more. The versatile actor worked in more than 100 films and earned a great deal of respect, fan base and, reputation in the industry.

In 2018, Rishi Kapoor was diagnosed with Leukemia, for which he went to New York for treatment. However, his health didn’t support him longer as he took his last breath in 2020 at the age of 67. 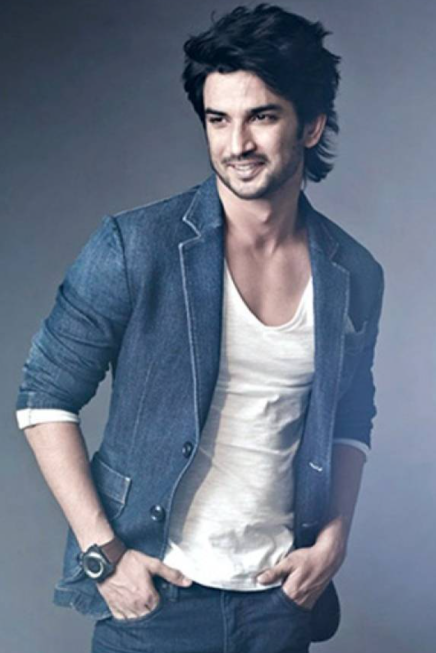 As per some of the Bollywood stars, Sushant was known as a humble person and a fine actor who worked in many super hit movies like PK, Kai Po Che, and Dhoni (Biopic). He started as a Tv actor as he worked in some of the very fine Hindi Dramas. Sushant has been one of the underrated Bollywood actors.

34 isn’t an age to enter the afterlife; nonetheless shockingly, the eternal life snatched Shushant Singh Rajpoot from his fans and admirers. His death was an alleged suicide or something else, is yet a mystery to be solved. Although, his fans have been supporting him with a great level of enthusiasm and they still claim to be supportive until the truth about his death is exposed. 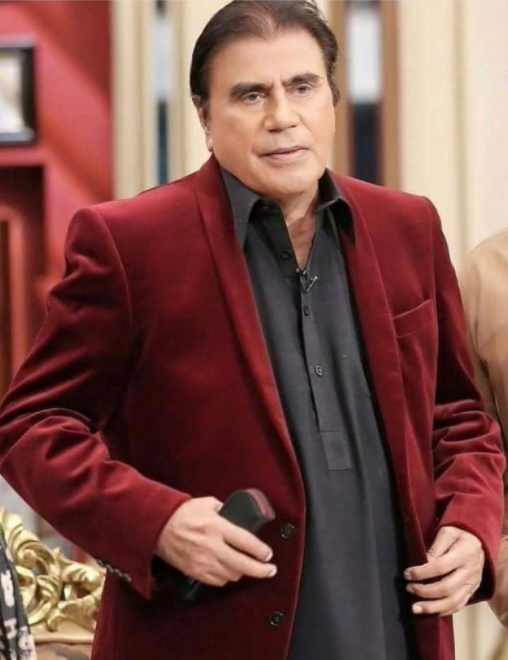 Tariq Aziz was a popular Tv host which was based on a unique concept. The show was named Neelam Ghar and was a quiz show on PTV (Pakistan Television Corporate) through which the public could win prizes. Aziz was also a fine actor in the 60s and 70s since he worked in some of the Pakistani films. Besides his interest in showbiz, he was also keen on politics, and consequently, in 1970, he joined Zulfiqar Ali Bhutto’s Pakistan Peoples Party. At the age of 84, Aziz fell ill and followed death into the afterlife. 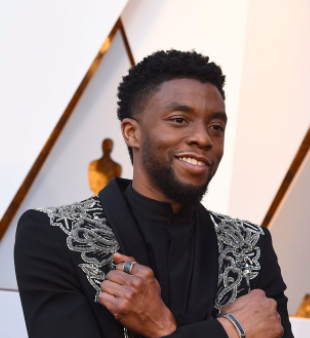 Today, most fans recognize Chadwick Boseman as the king of Wakanda from the marvel movie Black Panther. Although, he started his career by doing theater. Boseman was among the most loved celebrities who died in 2020. Colorectal cancer took hold of him and resulted in his death at the age of 43. 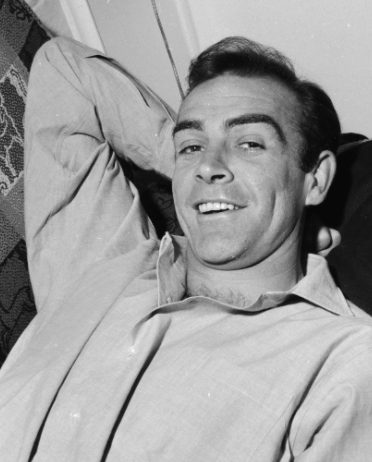 Sean’s career in acting started with small-scale theater acting and Tv production. Though, the 007 movies gave him global recognition. Nevertheless, Sean Connery is one of those popular actors who doesn’t require an introduction; his work precedes his reputation. More importantly, the world recognizes him as intuitive, classic, and full of action, James Bond.

Sadly, 90 years was the limit of a charming life. Just like his movies and acting, his death was also mysterious and unpredictable. In other words, he died in his sleep and no one suspected the cause until a month later, his family disclosed that pneumonia and cardiac arrest/heart failure took his life.

The name Sean Connery is counted among the celebrities who died in 2020 and pushed the fans into a state of utter melancholy. 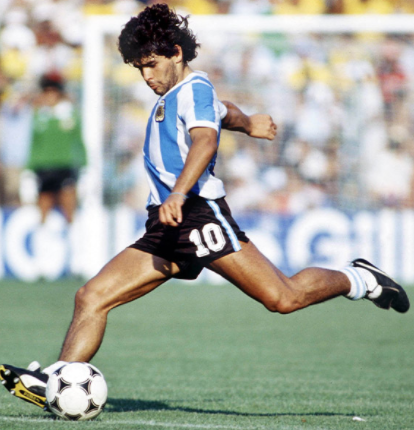 Diego Maradona, the Argentine football hunk, at the age of 60 met his maker due to a heart attack. Besides football, he was an enthusiast for social activism and politics of the left. However, his drug addiction put a strain on his reputation as a sportsperson. In other words, it is quite hard to digest the death of a fit and healthy sportsman. 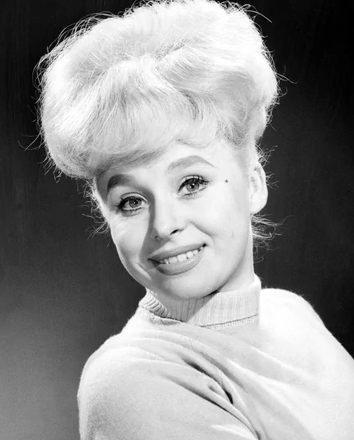 The famous actress Barbra Windsor died of Alzheimer’s disease at the age of 83. She was recognized for her roles in multiple soap operas like EastEnders. Moreover, she starred in popular movies including Alice in Wonderland and Alice Through the Looking Glass. Her death was a shock to many since she didn’t make her sickness public.