Why GCSE System Is Useless And Needs An Alternate? 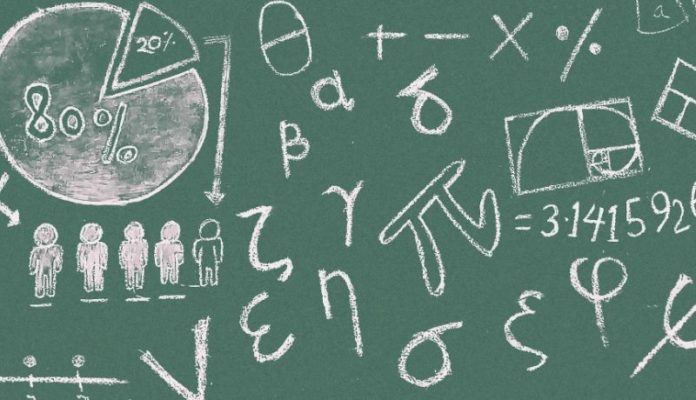 Over the years there is a growing feeling amongst students and parent that the GCSE system of education is losing its adequacy and should be removed or improved. The ever-increasing number of students failing to acquire jobs after they graduate has brought forth many questions one of which is this.

Why End GCSE Standard of Education

The increase in the rate of unemployed students with a graduate degree is alarming. Educationalist and parents feel this is partly due to the lack of proper skills. Parents have become skeptical about whether higher education is a good investment or not.

A study conducted showed that the probability of educated students living a secured life was less when compared to high school dropouts or a student with vocational training.

The study showed that the skill and experience students gained practically while working was more helpful in getting them a job as compared to the lab-based training given.

A motion tabled by British MP, Robert Halfon, chairman of the Education Select Committee said that it is high time we change or replace the current GCSE and A Level system with an education system that is a combination of both vocational and subject base education system that fits the market’s needs.

The former Tory Party Minister further stated that more and more students are leaving school without the required skills set which is devastating the industries by creating a skill shortage. He also said that numerous industrial heads have complained about this problem.

Geoff Barton, leader of the ASCL head teachers’ union, backed the notion and said that GCSE is a product of a different era when students left the education system at the age of 16 unlike nowadays when students are required to stay in the system till the age of 18. So an improved version of the educational system is needed to address our current problem.

How to Select a University for Higher Education?