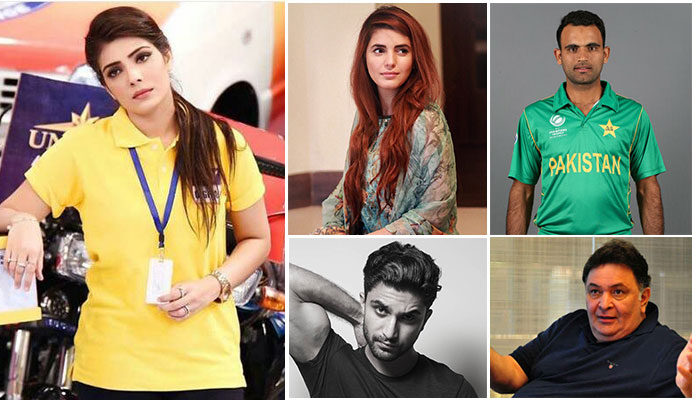 Google has just unveiled the names of top 10 people who made to the list of Pakistanis’ Google Search. Surprisingly, this year’s list has got some unexpected names as compared to last year. In 2016, celebrities like Amjad Sabri and Abdul Sattar Edhi remained the top search trends. An analysis of the two years’ list of popular searches reveals that showbiz, social media, and sports are the dominant searches.

Let’s have a look at the list of people who made to the Pakistanis’ Google Search in 2017.

Fabiha Sherazi, the gorgeous Pakistani fashion model captured the attention from ARY’s Jeeto Pakistan show. She worked in the show as one of the Fahad Mustafa’s assistants. It seems that people couldn’t resist knowing more about Fabiha and hence kept on searching about her on Google. In 2016, social media celebrity and model Qandeel Baloch had occupied this slot.

Nadeem Sarwar the famous Noha, Manqabat and Naat reciter is just another unexpected name in the list. He is equally popular among Shia as well as Sunni community in Pakistan. He is famous as a Noha Khwan for his unique recitation style.

Well, the name is new on this year’s list but not something unexpected at all. Fakhar Zaman has conquered the Pakistani hearts for leading the country to historic win in ICC Champion trophy 2017. There is no need to wonder upon why Fakhar Zaman occupied 3rd position on the Pakistanis’ Google search list of 2017.

Well, Pakistani own to the CT 2017 for offering an entertaining year. Throughout the cricket tournament, Twitter users witnessed a feud between Pakistani youth and Rishi Kapoor. It wouldn’t be wrong at all to say that Indian actor has dominated the social media for being outspoken on different matters.

The credit of Rida Isphani’s 5th position in the list merely goes to her leaked video in the washroom. Maybe the model is looking to make her name in showbiz world by leveraging such bold rather sensational tactics. 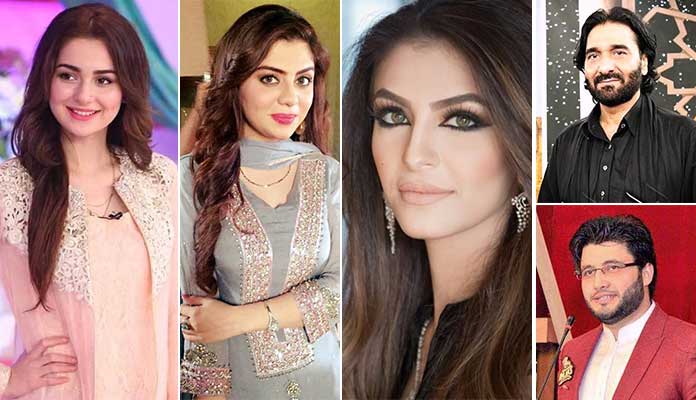 Faryal Makhdoom along with her husband Amir Khan has remained in the news throughout the year. Her personal life became a hot topic on social media just like a reality show. Faryal’s feud with her in-laws, her expected separation from the husband and then her patch-up, made people wonder, what was actually going on.

Javed Afridi the owner of PSL 2017 winner Peshawar Zalmi has also remained in news for certain controversies. His name in the Pakistanis’ Google search list was not unexpected.

Ahad Raza Mir is likely to be the next Fawad Khan of Pakistan. His role of Dr. Asfi in the popular drama Yakeen Ka Safar has left the Pakistani drama audience in awe. His fabulous acting and killing looks are a reason that people took time to Google about him, just to know more.

Momina Mustehsan is the only Pakistani who has appeared on the list for consecutive years. Her performance in Coke Studio, season 10 may not have been such impressive, but she has found many other reasons to remain in the news.