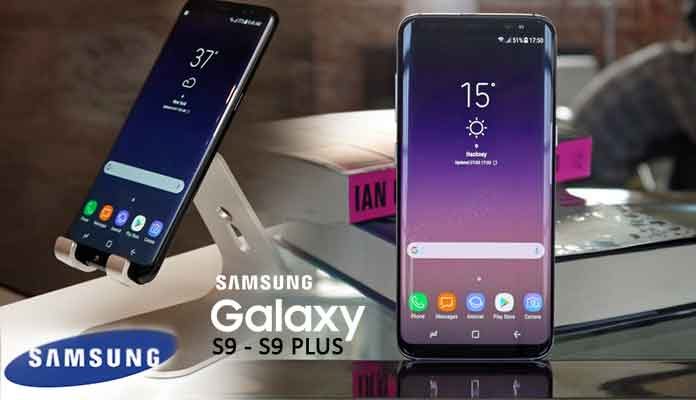 The South Korean phone maker has gone through some tumultuous times. Still, their zeal to remain top of the game never dies. The launch of new Samsung Galaxy S8 speaks volumes about the company’s determination to stay afloat despite challenges. Next stop for the company is the Samsung S9 and its Plus version.

Samsung S9 – A Flagship Product for the Company

The next big marvel in the smartphone industry is the launch of Samsung S9 and S9 Plus. The rumors suggest that the Samsung S9 release date would be somewhere around early next year, perhaps in January 2018. So, the fans may just be a few months away from seeing the next big product by the company.

Many smartphone industry experts believe the Samsung S9 may not necessarily look as shown in the video. Therefore, you may find a different phone from what it seems in the Samsung Galaxy S9 concept. The video suggests the smartphone to have a straight screen. However, we have seen the next evolution on the display of phones like iPhone X. Therefore, the curvy screens of this smartphone are not going to change anytime soon. 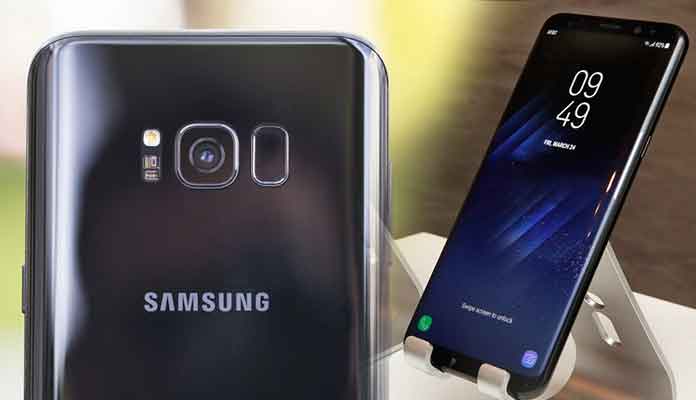 Here is a look at the news about Samsung S9 specs.

There is no confirmation on the amount of RAM they will add to the new flagship smartphone. However, there are chances that they might consider not upgrading it. Therefore, many of the die-hard fans may not be happy with no upgrade in RAM.

Other Rumors for Samsung S9

Nothing coming out right now for Samsung S9 can be confirmed. Some industry experts believe that the South Korean phone maker may remove the finger scanner altogether as it involves significant technical challenges. So, what might replace the fingerprint scanner? There are reports that Samsung might be considering technology similar to Face ID used in new iPhone X. There is no confirmation about the price range, but experts believe it to range between £690 and £780.