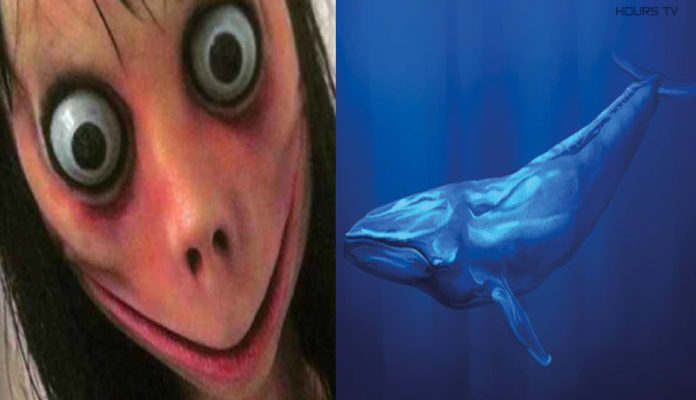 What Is This Momo Challenge

Till now, almost everyone knows many things about the Blue Whale, a game that makes the player commit suicide. Contrary to this, Momo Challenge is not something a lot of people have heard of. The game which is a relatively new entrant on social media is equally damaging.

Momo Challenge that reportedly spread via Facebook and WhatsApp uses the graphic image, that shows a woman with grotesque features and bulging eyes. The sender asks the players to perform a series of challenging tasks that may lead them to commit suicide. It is just like Blue Whale, and most teenagers are likely to fall victim to this game.

How Many Deaths Has Momo Challenge Caused?

So far Momo Challenge has been proven less lethal than Blue Whale. Fortunately, it has not reached many people yet. But, the death of 12 years old girl from Argentina is being linked with this game.

The government authorities and Police in different countries like Pakistan and India have issued advisory to spread awareness against this game.

The IT ministry in Pakistan banned this game saying that “These games don’t have any place in Pakistan as they are destroying the youth and are one of the key players in suicides taking place worldwide.”

Authorities in West Bengal, India have ordered police and schools to keep an eye on students, amid reports that 2 kids killed themselves because of the Momo Challenge https://t.co/Ppp9w86dbW pic.twitter.com/2t0Zd5GdLs

How Challenging Is to Ban Games Like Momo Challenge

Unfortunately, the games like Blue Whale and Momo Challenge are not much simple to ban. The developers don’t upload them on play store, or they are not available for direct downloads. The creators or admins send the play invites thought reportedly challenging messages via WhatsApp. So, probing such texts is also not such an easy task, for they are secured with end-to-end encryptions.

Authorities can take steps by banning the sharing and inviting to playing such games. Or, they should make task forces or issue advisories to parents on how to keep their kids away from such lethal social media games.

Another thing can be to take social media platforms like WhatsApp on board. Earlier WhatsApp had taken few steps to stop the spread of fake news and rumors via its messenger. It can take similar actions to ensure that its users don’t fall a victim to death taking provocations.

Kiki Challenge: What Is So Weird About This Social Media Sensation