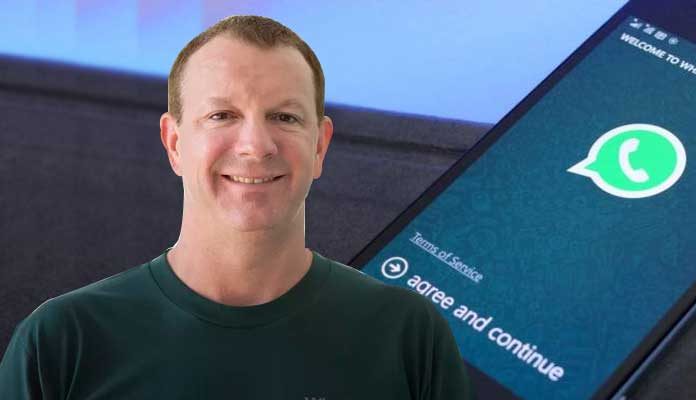 The WhatsApp Co-Founder Brian Acton made an announcement. In his statement, he said that he is fortunate enough to take new risks and focus on his real passion. Furthermore, he added that he has decided to start a new startup. The new startup, as per Brian Acton, will utilize technology, communications, and nonprofit ideas. He also added that he has thought through his decision before reaching the conclusion.

Well, he does have the money to take the kind of risks he wants. Estimates suggest the net worth of WhatsApp Co-Founder Brian Acton stands at around $6.5 billion.  He is leaving it at the time when the company prepares for earning some serious money.

A Bit About Success of WhatsApp and Its Journey with Acton

Today, WhatsApp stands as one of the most used message applications in the world. The messaging app has over 1 billion users. It is a truly global messaging application with its existence in 180 countries. 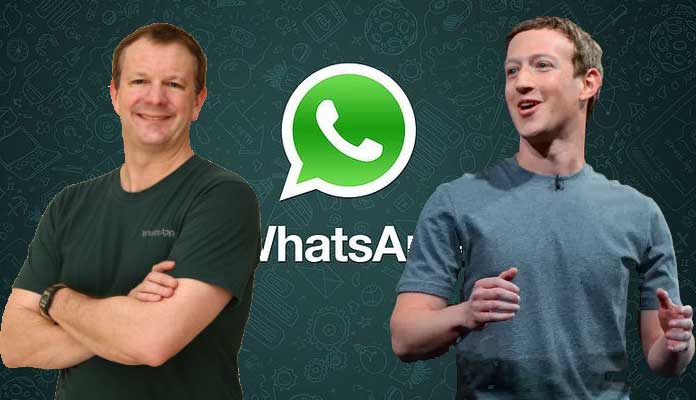 Brian Acton founded WhatsApp with Jan Koum. He had previously spent around 20 years with Yahoo. Despite being acquired by Facebook, this messaging app still keeps on operating separately. He played a crucial role in pushing for encryption on the application.

No plans are surfacing about who will replace Brian Acton.

The Shift to Advertising Model

Initially, the company vowed not to sell advertisements. However, Mark Zuckerberg may finally add ads to chats. Facebook Messenger has already started allowing ads on its home page.